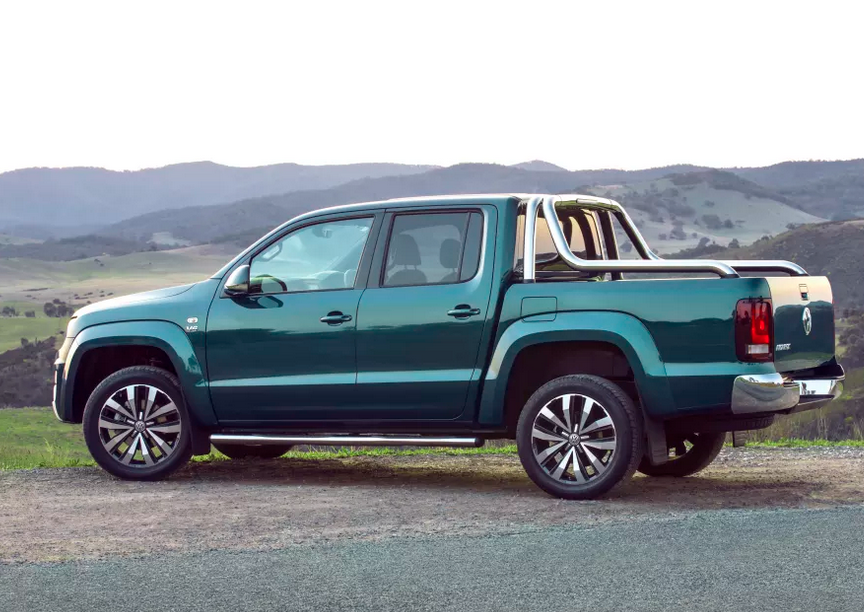 Volkswagen Commercial Vehicles (VWCV) has delivered 259,400 Transporter, Caddy, Amarok and Crafter models to customers all over the world from January until June this year. This is exactly at the same high level of the previous year’s period. With 182,800 deliveries to customers in Western Europe, last year’s deliveries were exceeded in the most important regions by 1.4 per cent.

Europe
The delivery volume in Western Europe was highly influenced by the core markets:

In Eastern Europe, 23,900 vehicles were delivered to customers since the beginning of the year (+16.5 per cent).

June 2019
In June, Volkswagen Commercial Vehicles delivered 44,400 vehicles worldwide (-10.0 per cent). This is due to the disproportionately high deliveries in June 2018 following the end of a temporary suspension of deliveries of T6 vehicles with passenger car registration.