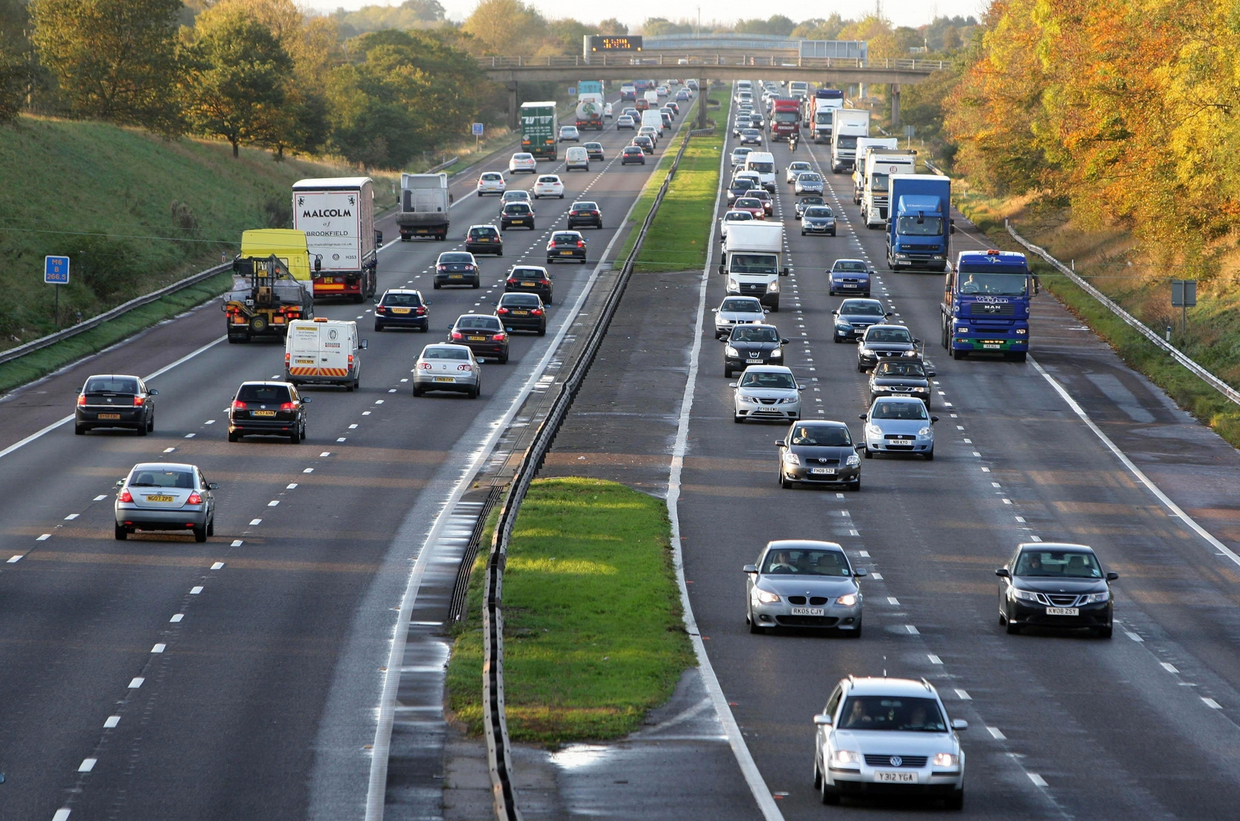 “For many of us the August Bank Holiday weekend will involve a weekend getaway or a lengthy drive across the country to visit friends or family. This will mean an increase in the number of cars on Irish roads firstly but also an increase in the number of drivers travelling on routes they don’t normally use so it’s highly important that all motorists exercise additional caution and allow extra travelling time when driving in the coming days, “Conor Faughnan, AA Director of Consumer Affairs stated. “Depending on weather conditions it’s also highly likely that there will be a greater number of pedestrians, cyclists and motorcyclists visible across the country this weekend. While keeping our roads safe is a duty we all share, motorists do share the greatest part of this responsibility and need to take additional care this weekend.”

“In recent years we have come a long way in tackling drink-driving, and reached a point where behaviours that were once common place on Irish roads are no longer tolerated by the vast majority. Unfortunately, for some reason when we come to a bank holiday we see people’s normal driving behaviour change and people who would normally never drink and drive somehow view the practice as suddenly excusable,” Faughnan added. “Whatever the time of year there is no excuse for driving while over the limit. People are entitled to enjoy their weekend but if that involves drinking then it’s important to leave the car at home.”