The second half of the year will see no let-up in the pace of new model introductions at Mercedes-Benz. Planned are twelve new arrivals, including facelifted versions of the popular A-Class and B-Class, accompanied by high-performance Mercedes-AMG A35 & A45 models in each case. Also arriving will be a new AMG SL, high-performance version of a model generally regarded as one of motoring’s most iconic creations.

Continuing the AMG story, other newcomers will be an AMG GT 4-door Coupé and AMG-branded versions of the recently introduced EQE and EQS – a Mercedes-AMG EQE 43, EQE 53 and EQS 53 AMG. Rounding off the year will be the anticipated arrival of the all-new GLC SUV which was recently revealed to international media.

In a comment, Ciaran Allen, sales manager for Mercedes-Benz passenger cars in Ireland said: “arrivals in the second half of the year will see our model offering in Ireland brought totally up-to-date with a heavier-than-ever concentration of all-electric, plug-in electric and mild hybrid model choice.” 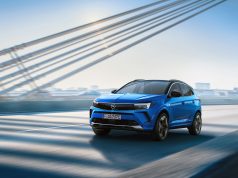 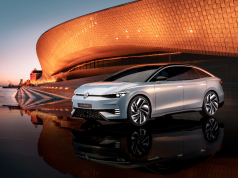 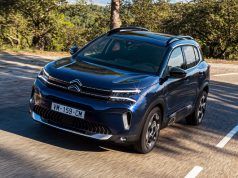