The official launch of the new-generation Lexus IS is next week (15th Jan) at the Detroit Motor Show, but we’ve managed to get our hands on a few photos.

Lexus say the styling has been inspired by their LF-CC concept car. The grill certainly is a big change from the last generation, but the overall profile for the most part stays the same. The interior is as sleek as you would expect, with some high-end finishing and according to Lexus, a sportier driving position.

We’ll have more information next week after the official launch in Detroit. 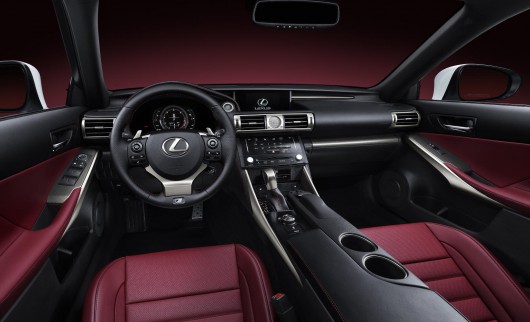 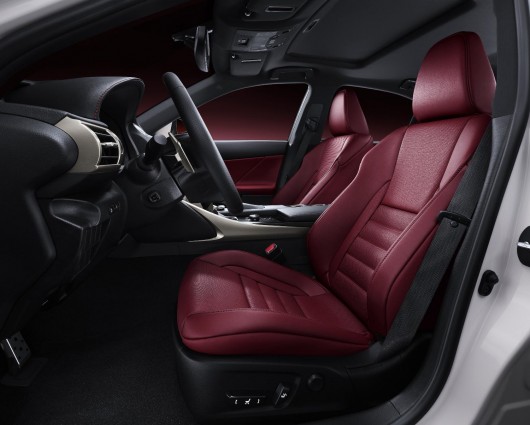 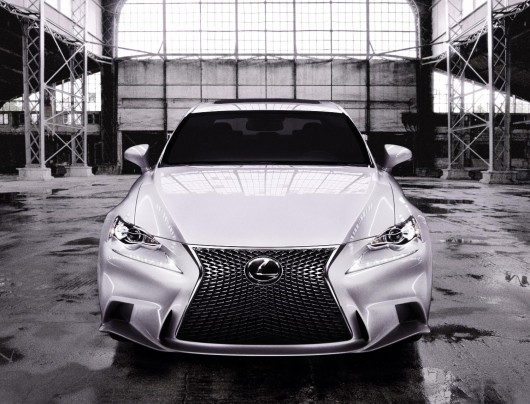