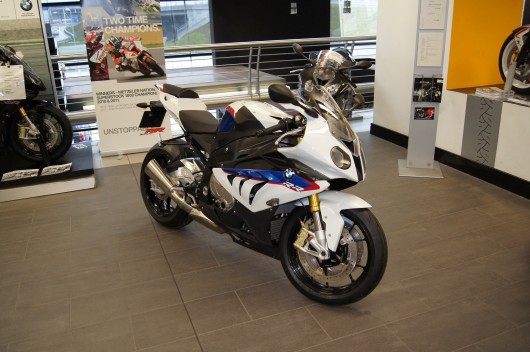 BMW Motorrad has launched its 2012 model line-up across its dealer network. I went along to the launch day in Joe Duffy Motorrad, Dublin, last week to take a look at what’s on offer for motorcyclists this season.

The S1000 RR superbike pictured above has received various electronic additions which are said to have improved the riding experience greatly. There have also been some revisions to the suspension setup. The previous 1st generation S1000 RR has come out on-top of all the tests as the number one 1000c.c. sports bike, so with these improvements this new model is set to be something special. This particular one is my new long-term test bike which is replacing my current S1000 RR.  I’ll be riding it on road and track and will give you a full review of how it compares to its predecessor in the coming weeks.

For further details on these new models please visit www.joeduffymotorrad.ie Below is a selection of images from the launch day recently showcasing the 2012 BMW Motorrad range. 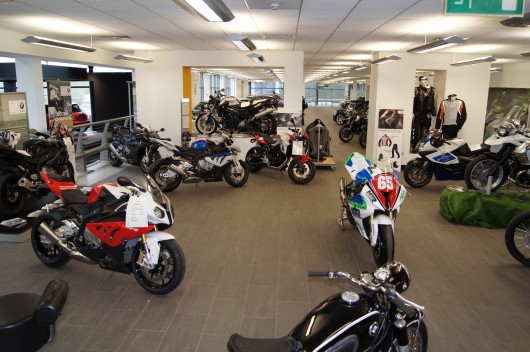 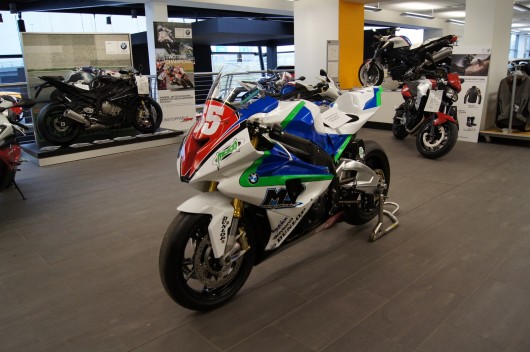 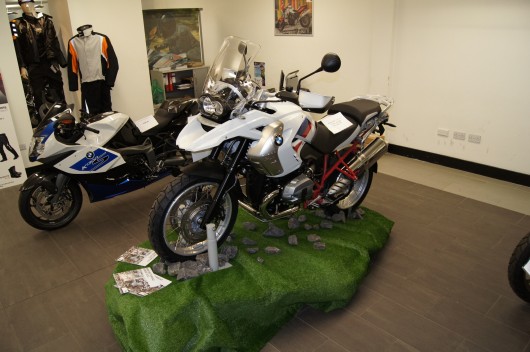 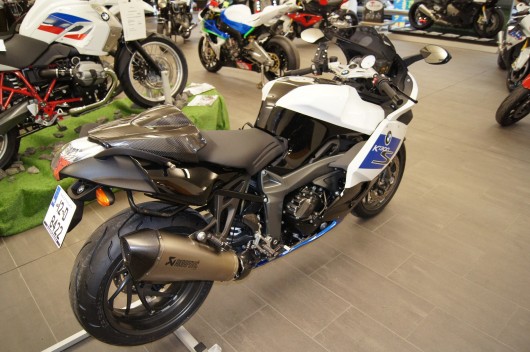 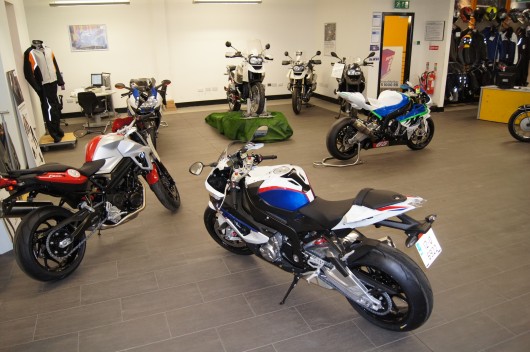 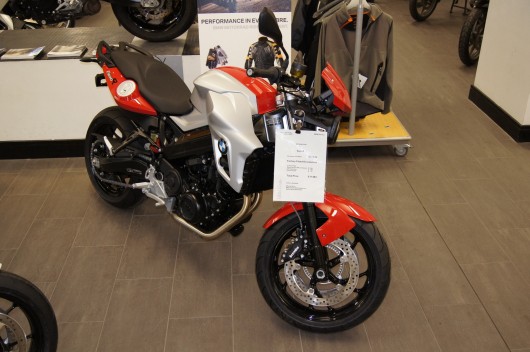