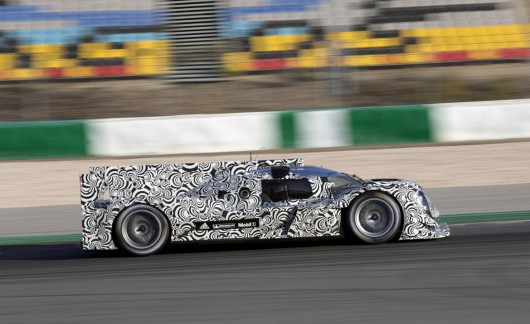 Formula One driver Mark Webber joined the Porsche factory team for their last test session of the year, ahead of joining them officially on the 1st January 2014. Testing will resume in early 2014, following which Porsche AG will field two LMP1 prototype race cars in the sports car World Endurance Championship (WEC) starting April 2014, with the Le Mans 24 Hours as the highlight of the season. At the Algarve race circuit, Mark Webber (37) got his first chance to climb aboard the Porsche LMP1 racer. The Red Bull Racing Formula 1 team gave the Australian the green light to conduct these initial tests, despite Webber still being under contract. From 1 January 2014, Webber officially joins the Porsche factory team as a works driver and will reinforce the already-signed driver line-up of Timo Bernhard (32), Romain Dumas (35) and Neel Jani (30). 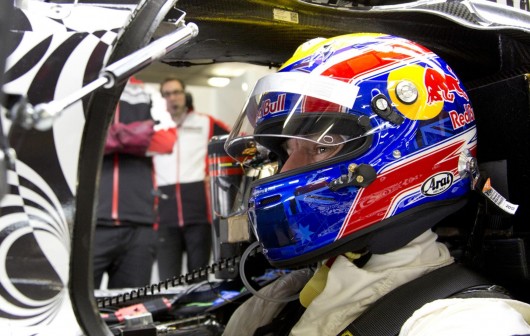 After the test Webber said, “My first day in this fascinating project was an intense experience for me. I would like to thank Red Bull Racing for giving me the chance to join the project so early. This is a major and important step for us all. It allows me to integrate with the team quicker and to contribute to further developing the LMP1 race car. We have a long way to go and it involves a lot of hard work. I have no misconceptions about this.” To follow the preparations of the LMP1 team in the lead up to tackling the WEC and the 24 Hours of Le Mans, visit: www.porsche.com/mission2014. Many exciting images, films, background information and a multimedia journey through the Porsche racing history are available to review.