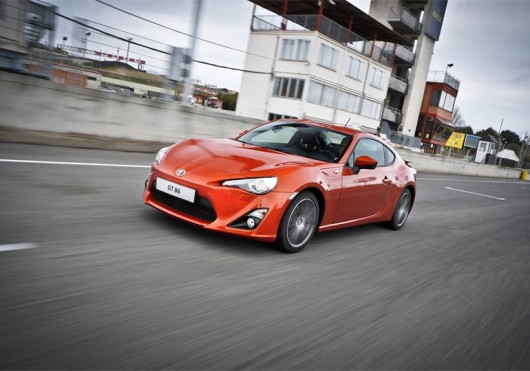 In 2005 Toyota made an alliance with Subaru to build a sports car, which for Toyota had to contain three factors. Firstly the car had to have its engine mounted in the front, with a rear-wheel drive setup, the engine was to be naturally aspirated and lastly the car must have a low centre of gravity. Toyota’s key development areas were the product planning and design stages, whilst Subaru concentrated on the engineering design and engine development. It’s fair to say that this is one coalition that’s proved extremely successful, resulting in a product that’s truly outstanding in every detail. 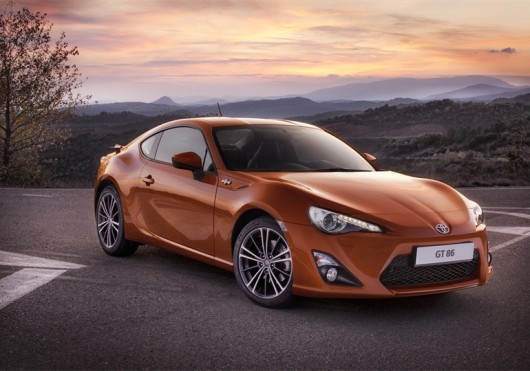 The GT86 is available in just one specification and is priced at €39,895, with customers having the choice of a six-speed manual or automatic transmission, at no extra cost. The list of standard equipment is extensive with items such as 17” alloys, HID headlights, keyless entry, cruise control and Toyota Touch colour audio system all included. There’s also an abundance of safety features onboard  with ABS, EBD (Electronic Brake Force Distribution), VSC (Vehicle Stability Control), Brake Assist, Traction Control as well as seven airbags and whiplash injury lessening seats. 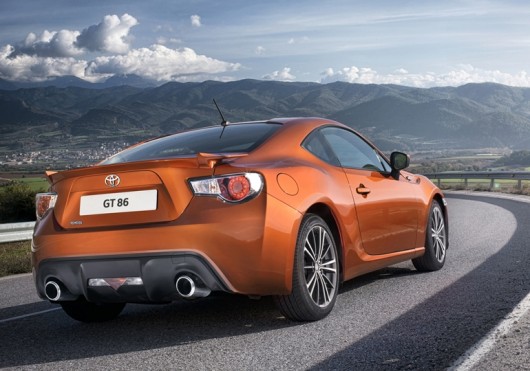 It’s available in seven exterior colours, six of which are metallic with Fusion Orange being unique to this model, it’s one of those colours that will spilt opinions. The exterior lines of the GT86 are reminiscent of the Toyota 2000 GT from the late sixties. It’s a pretty car to look at from any angle and is accurately proportioned to result in a sporty stance. The cockpit has clearly been designed to focus on the driver, you sit low close to the car’s centre of gravity with the steering wheel directly in front of you. The large rev counter takes centre stage in the instrument binnacle accentuating the car’s sporting intentions. The steering wheel itself is relatively small and chunky which provides for great grip, with the steering itself having a direct and weighted feel on the road. 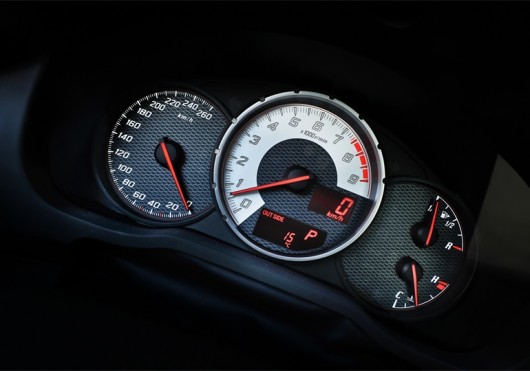 I test drove the six-speed manual which has a short shift that’s precise and encourages gear changes. The 2.0-litre boxer engine which was developed in cooperation with Subaru produces 200hp and 205Nm of torque. It revs freely up to the redline at 7,450rpm, but only comes truly alive above 4,500 rpm. Thanks to a 53/47 weight distribution the GT86 handles impeccably well on road and track. The front-end grip on turn-in to corners is enough to hurt your ribs from the sheer grip provided. The sports seats are certainly required here, and hold you in place with decent support offered. I drove the car on track also, where you can explore its impressive handling abilities and realise the car’s true potential. It’s a precisely balanced car, one that allows the driver to have complete control of all its movements, all of the time. 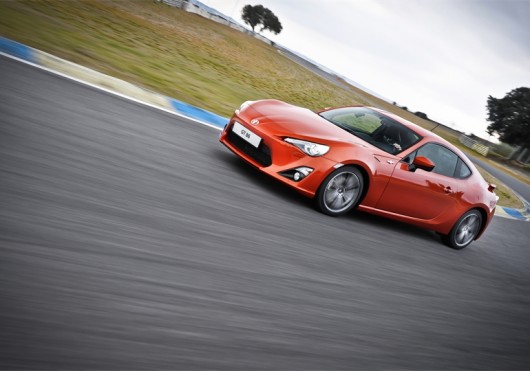 With the engine mounted in the front and a rear-wheel drive setup you can have endless enjoyment on track. It’s fitted as standard with a limited slip differential, a slight prod of the accelerator on exiting a tight corner induces a vigorous amount of oversteer and an equally healthy smile on the driver’s face. The designers have built the GT86 with keen drivers in mind, having measured the rear of the car to fit four wheels when the rear-seats are folded, enabling owners to drive to circuits with a set of track tyres in the rear for participating in track days. The standard 17-inch tyres are the same as fitted to a Toyota Prius, Toyota’s Chief Engineer Tetsuya Tada reasoning for this, is so that driver’s can exploit the maximum potential of the chassis and suspension. 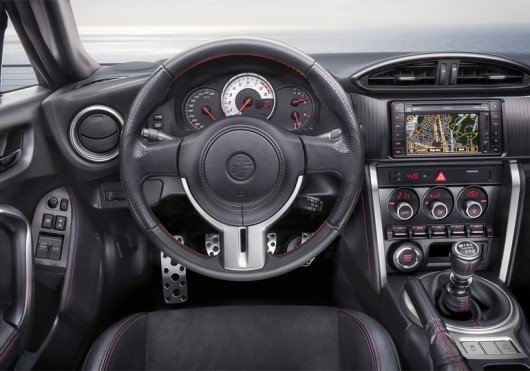 For typical road driving the GT86 will return a combined fuel consumption of 7.8 L/100km, and is seated in tax band E with an annual road tax of €677. Both these figures are respectable when you consider the offering in terms or style and performance. The Toyota GT86 is a true sports car for the driving enthusiast, it combines all the best of Toyota’s renowned durability with the driving experience offered by premium sports cars of twice its price. The GT86 is just the beginning of Toyota rejuvenating their rich motorsport heritage, their future is immensely promising. 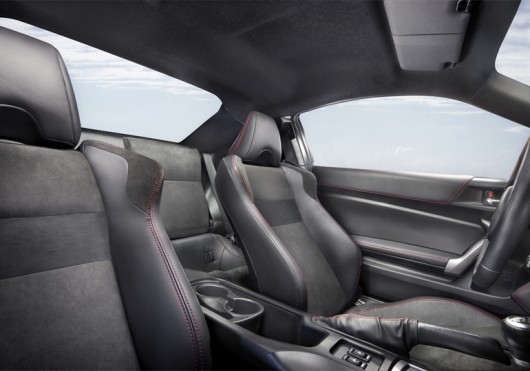 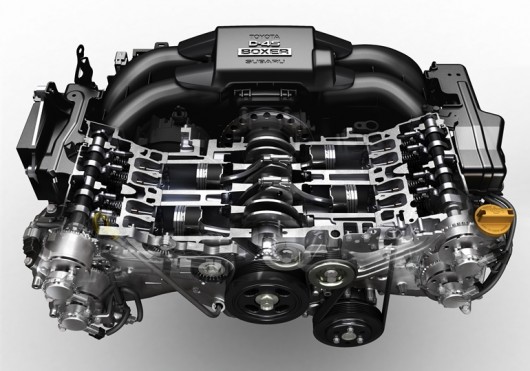 We will have a short video here of our recent test drive in the Toyota GT86 in the coming days.