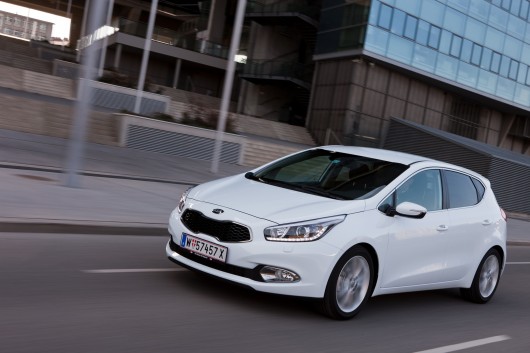 The Korean car manufacturer Kia has been on something of a roll in recent times. In 2004 they sold one million units, this grew to just over six million for 2011, which sees them ranked as the fifth largest car company in the world. Already this year Kia has seen a 31 per cent increase in market share from January to March across Europe. Their largest European seller is the Ceed, with a new version arriving in Ireland this May I travelled to Spain for an initial test drive. 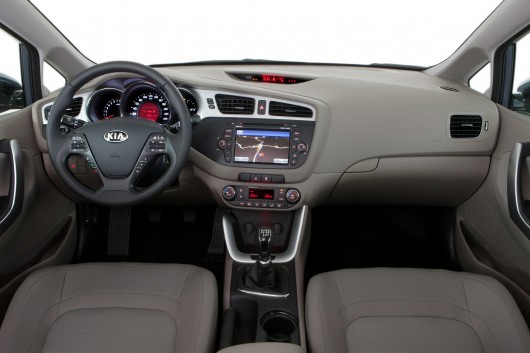 From launch there will be a choice of one petrol and two diesel models. The entry-level 1.4-litre TX petrol offering is priced from €18,995. It delivers 99hp and has CO2 emissions of 139grams which places it in tax band B. The 1.4-litre TX diesel costs €20,995, it produces 89hp and sits in band A with 109g/km of CO2. The 1.6-litre diesel is just €800 more expensive at €21,795, it too benefits from tax band A placement with 100g/km of CO2. All three models come satisfactorily equipped in terms of standard specification which includes air conditioning, Bluetooth connectivity and a six speed manual transmission. Progress to the EX model and you’ll benefit from such extras as cruise control, 16” alloys, LED lights, flex steering system and rear parking sensors. 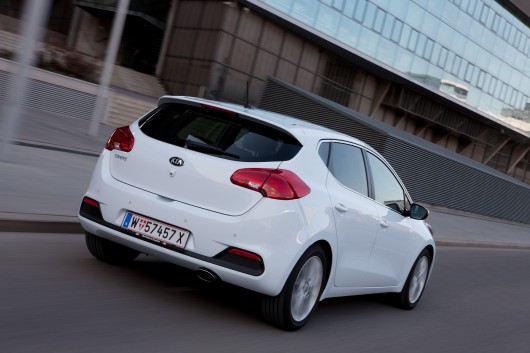 The Ceed’s chassis is competent on road albeit with a slightly firm suspension. There’s ample room inside for up to five occupants and their luggage, with 380 litres of boot space. Whilst the 1.4-litre diesel will more than likely be the key model, the 1.6-litre diesel EX model is my clear favourite. It costs the same to tax as the 1.4-litre and offers more performance. Thanks to attractive styling and a decent engine line-up, I’m sure this new Ceed will succeed for Kia and see their market share continue to flourish. 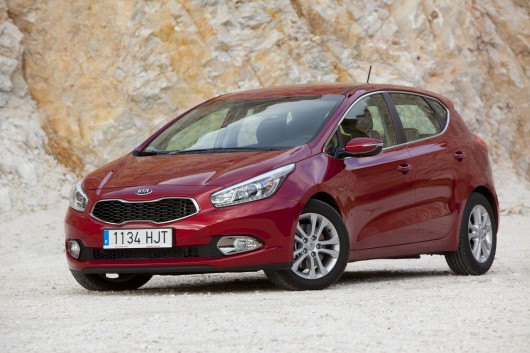 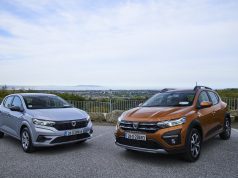