BMW has had a fair degree of success with its X1 model, seeing sales in excess of 300,000 units since its introduction in 2009. It’s a model that has attracted a new customer base for the German brand, the X1 is an SUV which offers space, style and car-like driving dynamics in a compact form. BMW has just released its second-generation X1 with a refreshed look and improved engine line-up. This new model will be built at BMW’s Production facility in Leipzig, Germany and in its new plant in Tiexi, China. Visually the new model boasts extended colour-coding on its exterior parts such as the front bumper. Up front there are new headlights with LED accent lights (with optional Xenon headlights), whilst the side indicators have been taken away, they are now integrated into the door mirrors resulting in a cleaner look. There’s a matt silver under-guard at the rear which sweeps upwards towards the tailgate. BMW has introduced four new colours to the X1 range which includes this Valencia Orange pictured, that our test car was finished in. 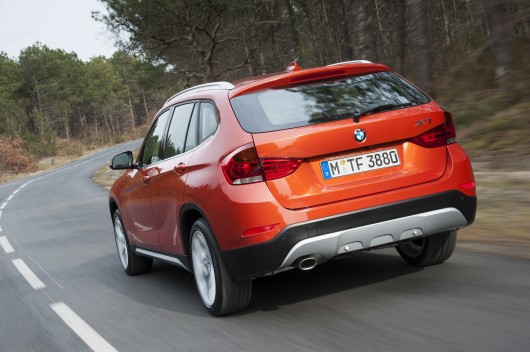 Irish customers will have the choice of three diesel powered models of the X1, with prices commencing from €35,160 for the sDrive18d SE model, due to arrive later this year. The 18d and 20d X1’s are available with sDrive, two-wheel-drive setup and BMW’s xDrive intelligent all-wheel-drive technology, whilst the xDrive25d comes as standard with the xDrive platform. BMW has worked on improving the performance and efficiency of its engines across the range. I test drove the high-end xDrive25d in Germany earlier this week, it utilises a 2.0-litre four-cylinder diesel engine complete with BMW’s TwinPower Turbo technology to produce an impressive 218hp and 450Nm of torque. This 25d model replaces the previous 23d variant and boasts a seven per cent increase in power output. My test car was fitted with the optional eight-speed automatic transmission which offers smooth and precise gear changes. Despite possessing a powerful engine the xDrive25d can return a combined fuel consumption of 5.5l/100km and has CO2 emissions of 145g/km. On the move the strong torque figure is evident and provides for impressive mid-range acceleration which makes for safe and effortless passing manoeuvres. The X1’s driving dynamics are competent with a stable chassis beneath you. I test drove the car on some winding countryside roads close to Munich, whilst the X1 proved to offer an excellent ride, I’ll have to wait to drive it on Irish roads before giving my final verdict, but suffice to say it handles corners with remarkable ease. The steering is weighted on the heavy side which is to my liking and provides an honest feel. The engine whilst powerful doesn’t have a pleasant soundtrack, it’s harsh and noisy as the revs increase. 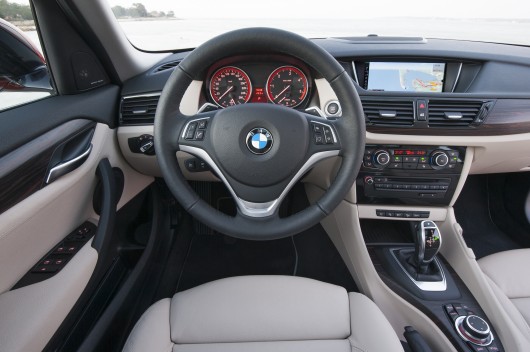 Whilst I enjoyed this engine with its healthy power output, my choice pick would be the sDrive20d Efficient Dynamics Edition, priced from €36,490. It will average 4.5l/100km on a combined run and emits just 119g/km of CO2, thus resulting in tax band A placement, with €160 annual road tax. It achieves these figures through the use of fuel-saving technology including Auto Start-Stop which is fitted as standard. The impressive feature of this model is that despite these eco-friendly figures the sDrive20d produces 163hp and 380Nm of torque, so performance is not hindered in the quest for economy. 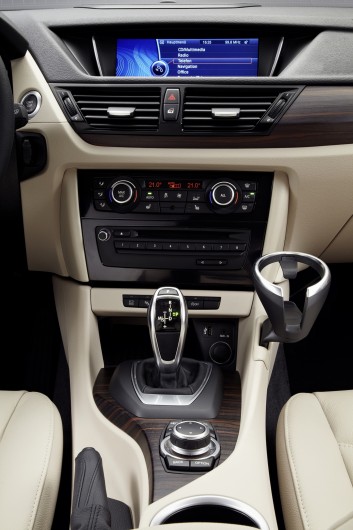 Four trim specifications are available, the entry-level SE, Sport, xLine and M Sport. My X1 was finished in the xLine trim which offers a fair degree of equipment as standard. There’s a host of options available and in the right trim and colour combination the X1 can really stand out from the crowd and attract attention. As per normal, BMW customers can individualise their X1 with an extensive choice of options, these include Park Distance Control, High Beam Assistant and a Rear View Camera amongst others. 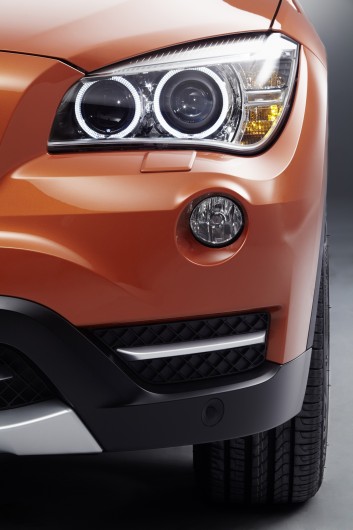 The new BMW X1 hasn’t undergone any radical changes but through the use of new materials and colours inside and out it’s been treated to a refresh and looks the better for it. It also has a competitive engine line-up with a multitude of choice to meet all of its customers requirements. 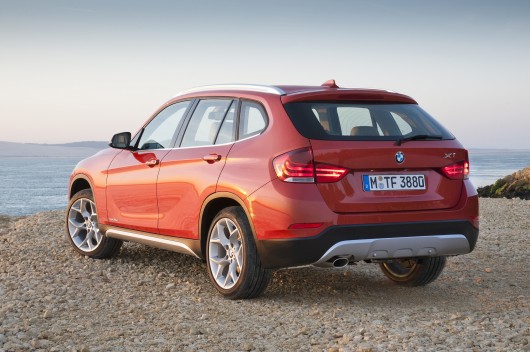