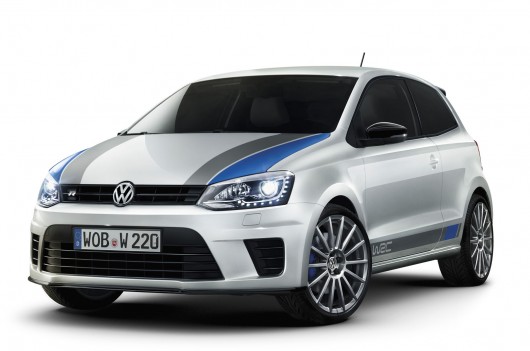 Volkswagen has released some photos of its fastest-ever Polo, the Volkswagen Polo R WRC. It’s been produced to coincide with Volkswagen’s entry into the 2013 World Rally Championship. This mighty little Polo produces a hefty 217hp and has a top speed of 243km/h (151mph). The Polo R WRC is based on the fifth-generation Polo platform, in place of its usual engine is a 2.0-litre TSI turbocharged engine, that’s usually found under the bonnet of a Golf GTI. Its exterior is beefed up, with a lower front spoiler with large air vents, a rear spoiler and rear diffuser. It sits low on 18” alloys, the interior features an alcantara steering wheel, black roof lining and racing-style pedals. Only 2,500 Polo R WRC’s will be built, all of them in left-hand-drive. Volkswagen Ireland hasn’t confirmed if they will bring any in at this time. 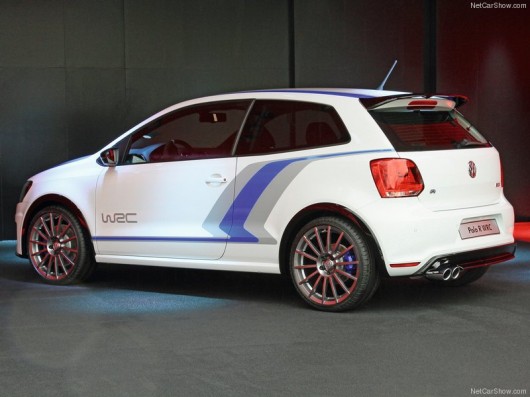