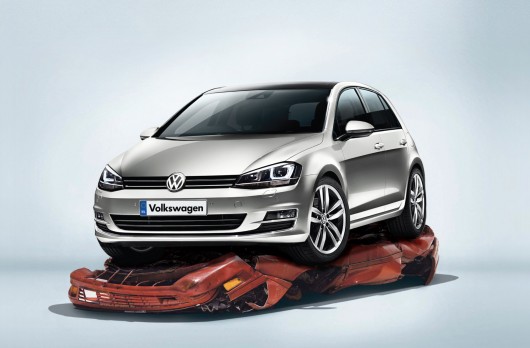 Volkswagen has officially been awarded the best selling car manufacturer in Ireland in 2012, pipping Toyota followed by Ford to the post. According to the SIMI Volkswagen amassed a total of 10,073. Toyota sold 9,998 and Ford rounding out the top 3 with 8,592 sales.

Volkswagen Group Ireland Managing Director Simon Elliott said “We are very proud to be the best-selling car brand for 2012 and it is an indication of just how shrewd the Irish buyer is when it comes to choosing cars that they are increasingly putting their trust in Volkswagen.”

Volkswagen has also just released its all-new Golf, starting at €19,995 and there is an array of offers available to customers for 2013.