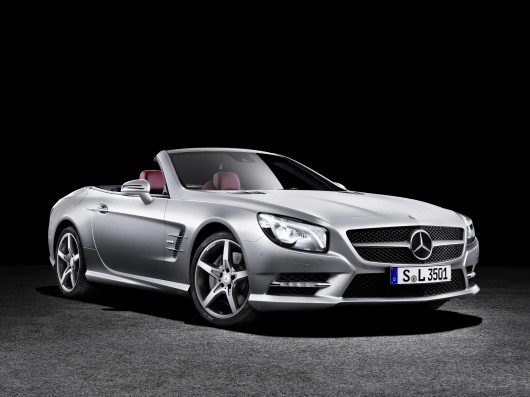 Mercedes-Benz has released photos of its new SL which has been produced for the first time almost entirely from aluminium and weighs up to 140 kilograms less than its predecessor. Its highly rigid all-aluminium bodyshell provides the basis for agile, sporty handling that has been taken to an entirely new level, coupled with exemplary roll characteristics and ride comfort.

Even better driving dynamics come courtesy of the new BlueDIRECT engines; they are more powerful yet at the same time up to 29 per cent more economical than the engines in the outgoing generation. Other new features include the unique FrontBass system, which turns the luxury sports car into a concert hall regardless of whether the top is open or closed, and the highly efficient adaptive windscreen wipe/wash system MAGIC VISION CONTROL; it supplies water from the wiper blade as required and depending on the direction of wipe

Compared with its successful predecessor, the new Mercedes-Benz SL offers considerably more comfort and sportiness, setting new standards in the luxury roadster class. Added to which is uncompromising day-to-day suitability, which turns the SL into an incomparable all-rounder among sports cars. In short, anyone that talks about the new SL is bound to be talking about the ultimate in passionate, refined motoring.

We will bring you more details when the Irish prices and specifications are announced. In the meantime here are some photos to enjoy. 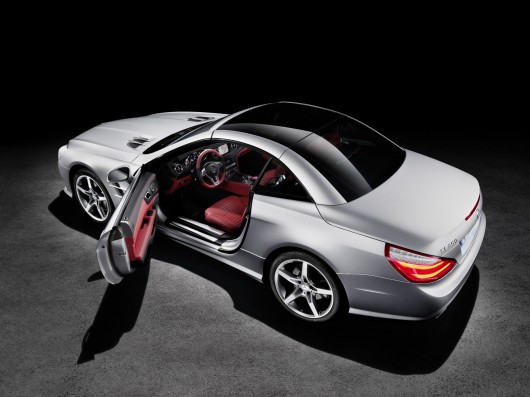 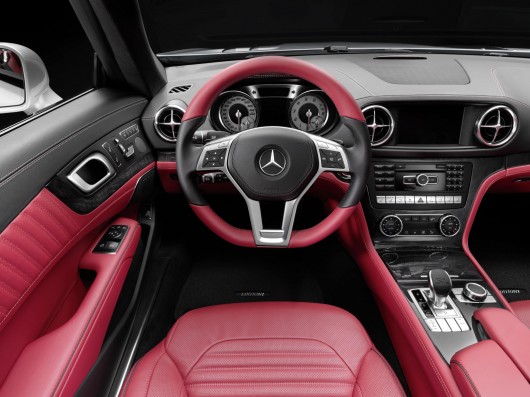 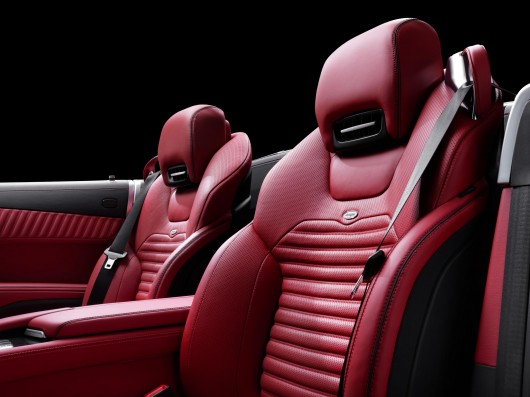 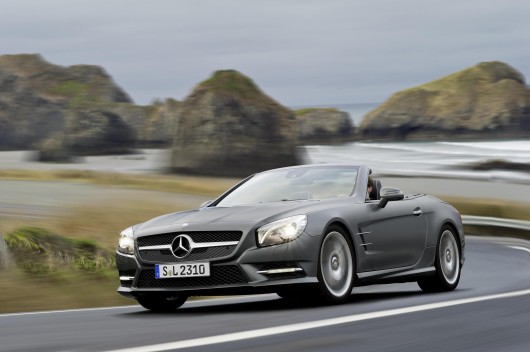 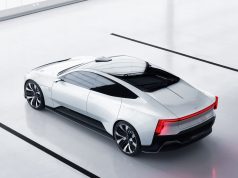