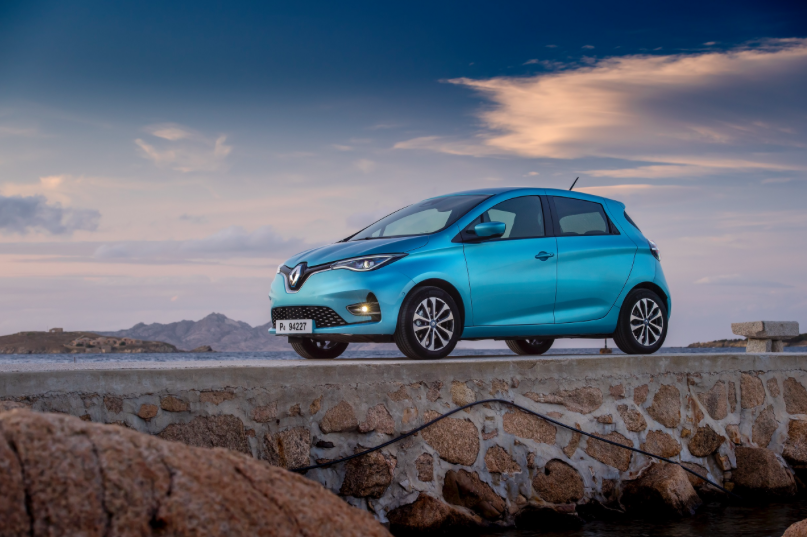 Renault Ireland has launched a new campaign for the third generation of the 100% electric New Renault ZOE, which will arrive on Irish shores this month. A new TV advert airing in Ireland right now demonstrates how, with an increased range of 395km on a single charge, the New Renault ZOE is Ireland’s most affordable electric vehicle for everyday from €26,990.

The TV advert will be aired across RTE, Virgin Media TV, TG4, Channel4 and Sky. This will also be supported by a fully integrated media campaign. On the outside, New ZOE shows its personality without losing its distinctive fresh design, while the interior has been revolutionised. The ZOE has been Europe’s best-selling electric vehicle since its launch in 2012. 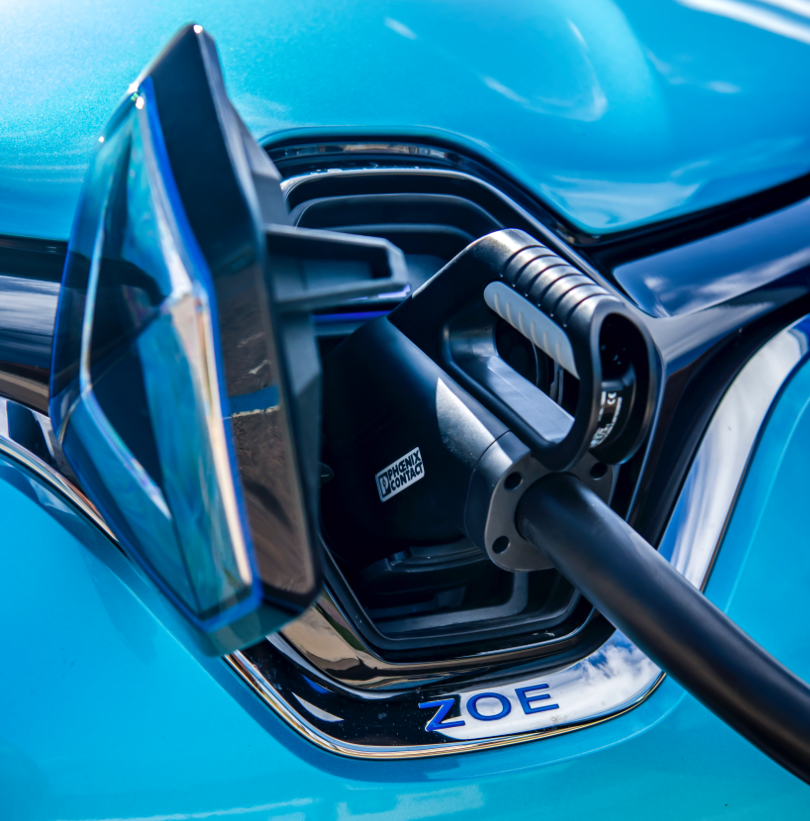 Renault are rewarding customers for choosing a cleaner, lower emissions car with Renault Carbon Rewards on New Renault ZOE. Customers are guaranteed savings of €3,500 on New ZOE with €1,000 Carbon Cashback and 2.01% APR (saving customers €2,500 on interest payments compared to high street banks). This offer is available until 31st March 2020.

ZOE was recently named City Car of the Year by TopGear.com, while Renault was awarded ‘Manufacturer of the Year’. www.renault.ie 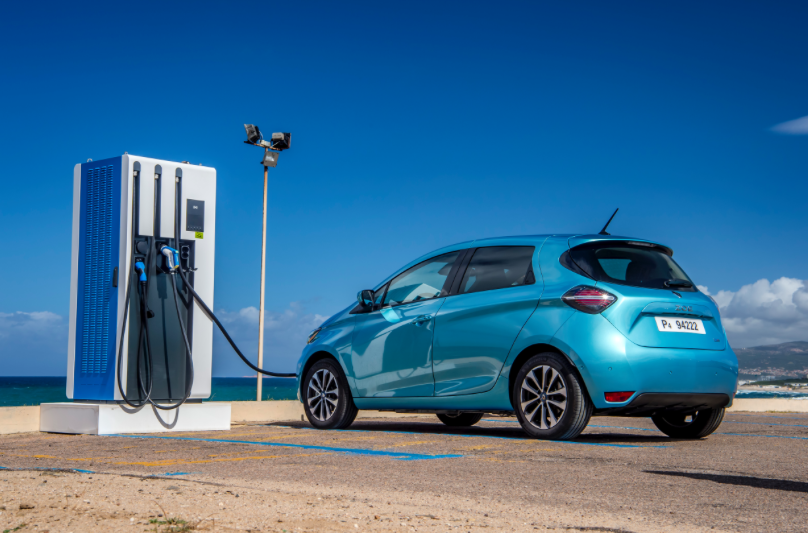 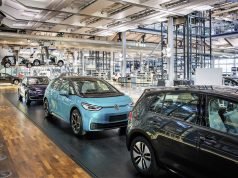 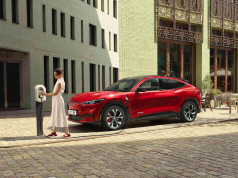 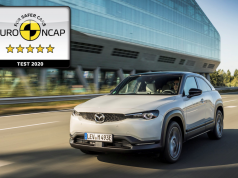