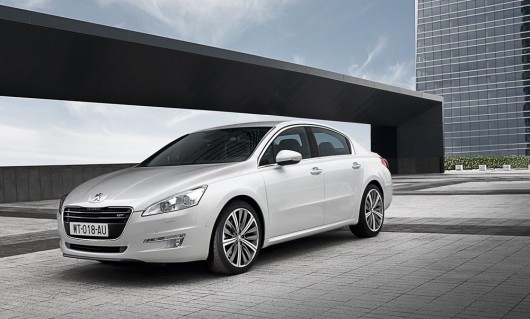 Peugeot has announced the introduction of its four-year warranty across its passenger car range in Ireland. All Peugeot passenger cars registered from 1st January up to the end of March 2012 will now come with a bonus of four years warranty and four years roadside recovery.

Mark Hayes, Peugeot Marketing Manager said, “The Peugeot range has never been better, with an award-winning car to suit every motoring taste. We are moving from a three year warranty to a four year warranty in 2012, in a bid to give customers even more peace of mind motoring and even better motoring value.”

Peugeot will continue to offer a three-year 100,000km warranty across its range of light commercial vehicles.