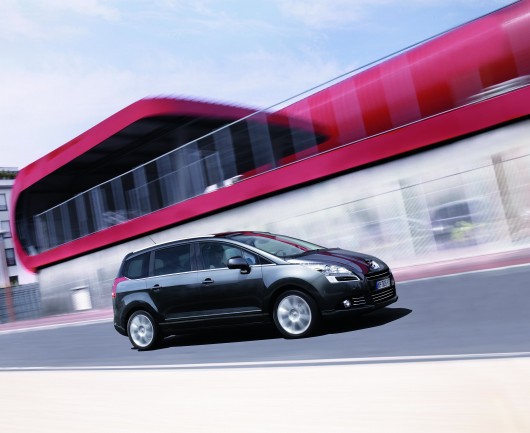 Peugeot are currently celebrating the recent news that their 5008 has been Ireland’s best selling Compact 7-Seater MPV for 2011. Recent figures from the Society of the Irish Motor Industry (SIMI) show 391 5008s registered in 2011, which accounts for 28% of the segment. Peugeot’s closest rival in this segment is the Ford Grand C-Max, which sold 299 units.

There’s a host of safety features fitted as standard which include ABS, ESP, ASR, EBD and curtain airbags.

The 5008 is available with a choice of two engines, a 1.6l HDi with 112hp which utilities a six-speed manual gearbox and 1.6l HDi mated to a six-speed Ecomatique gearbox. Both models are seated in Band B, with an annual road tax fee of €225.