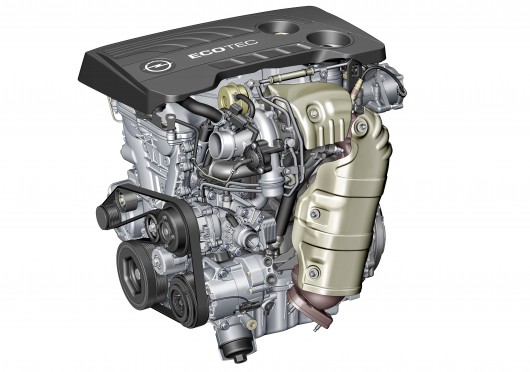 Opel has announced its new generation of engines for its vehicles. They are introducing three completely new petrol and diesel engines which promise class-leading fuel consumption and emissions. The first engine to go into series production will be a 1598cc four-cylinder petrol engine that features direct injection and Start/Stop. This SIDI (spark ignition direct injection) ECOTEC engine will have various power outputs across several cars. Opel’s engineers have worked to increase the torque output which is now up to 300Nm from just 1,700 rpm. Power has also been increased with 200hp available at 4,700 rpm, whilst CO2 emissions have been reduced by 13 per cent over its predecessor. We’ll put this new engine to the test when it first appears on Irish roads.