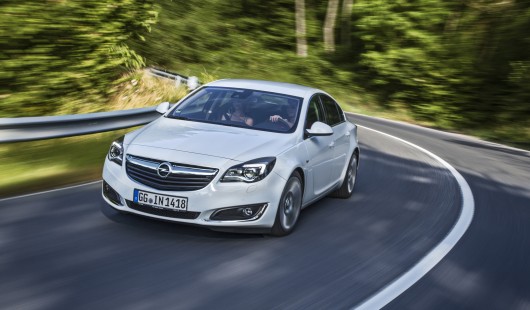 A few weeks ago Ian took a First Drive in the new Opel Insignia which impressed him. You can read his report here http://www.rev.ie/first-drive-opels-new-insignia/ Now Justin has had the pleasure of spending some time in car too, you read his thoughts below.

The new Opel Insignia has arrived and although the changes might look subtle, they are pretty significant to say the least. First off, you get a facelift but not so much for cosmetic reasons but more for function. The lights have changed, the grill has moved further towards the bonnet shut line and the lower intakes have been made larger with an active flap that closes to let the engine heat up quicker and opens when it needs cooling. These changes have given the Insignia a sleek look making it the most aerodynamic car in its class.

When I saw the new Insignia for the first time I was impressed, to be fair it was never an ugly car. When it launched it created quiet a stir and it sold in vast numbers around Europe. I have driven many variants and even took part in the Cannonball driving the flagship 2.8 litre V6 Turbo OPC. They all drive well and offer excellent value for money. So what else has changed other than the styling? Well, the most impressive change has to be to 2.0-litre Turbo Diesel which has jumped from 128hp to 138hp. With the added power Opel has somehow managed to lower CO2 emissions to just 99g/km. This makes the Insignia the most efficient car in its class. Other engine options include the high-power 160hp 2.0-litre, the 138hp petrol 1.4-litre and the new 167hp 1.7-litre petrol. The model I’m living with for the week is the 2.0-litre CDTi diesel163hp variant. It has been fitted with the Elite pack and it certainly looks the part. Rolling on 20-inch wheels with tasteful Asteroid Grey paintwork the new Insignia gets admiring glances constantly. 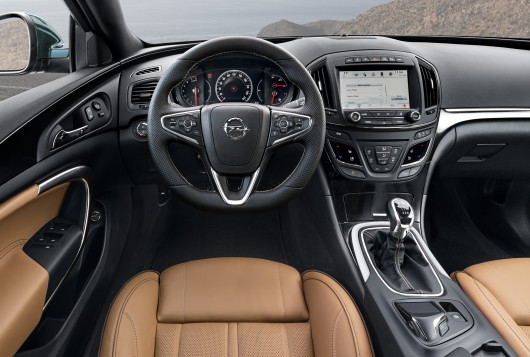 Inside, the Elite spec continues with heated leather electric seats, a multifunction steering wheel and the new IntelliLink Navi 900. This includes Sat Nav, an 8-inch colour touch-screen, video playback, voice control and touch-pad control. The IntelliLink system is another new addition to the Insignia and it cleans up the center console dramatically with much fewer buttons than its predecessor. The touch-pad system is a nice feature but it’s not easy to work when on the move. Other additional extras include a premium BOSE surround sound system, a winter pack, lane assist, collision alert and an 8-inch multi colour driver graphic display. 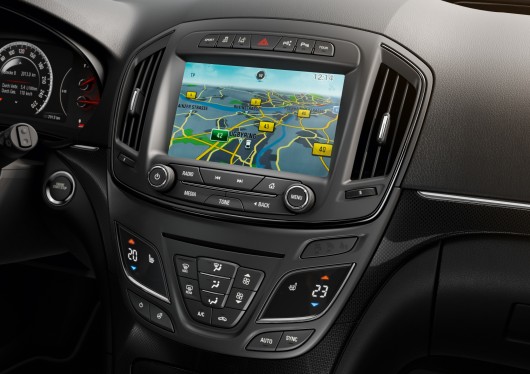 To drive, the Insignia feels as potent as ever. It should feel hard and noisy with 20-inch wheels but the cabin is silent and it rides beautifully. I spent a week with the Insignia and loved every minute of it. For me it’s a driver’s car and a place I can see many motorway miles disappear in. The six-speed manual transmission is spaced perfectly allowing you to use the 350Nm of torque on tap to pull smoothly through the gears. The petrol equivalent will see you working the gearbox a great deal more. Right now the competition in this segment is a bit stagnant with cars that have been on the road for a long time. 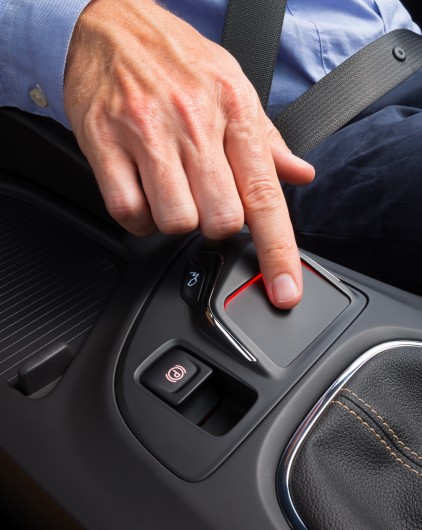 Come January 2014 I’d recommend a test drive in the new Opel Insignia at your local dealer. There are 25 variants of the Insignia to choose from and a Sports Tourer (estate) option also. With prices commencing from €24,995 it represents serious value and looks mighty impressive on the road. The new Insignia is the 48th car I have tested in 2013 and definitely in my top three! 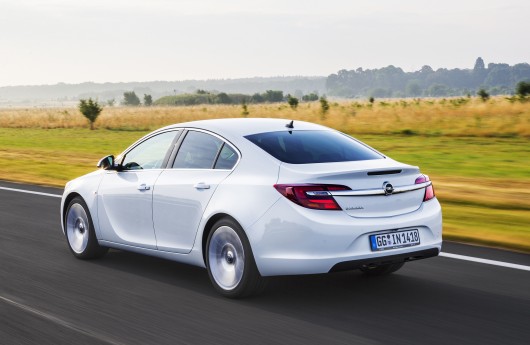