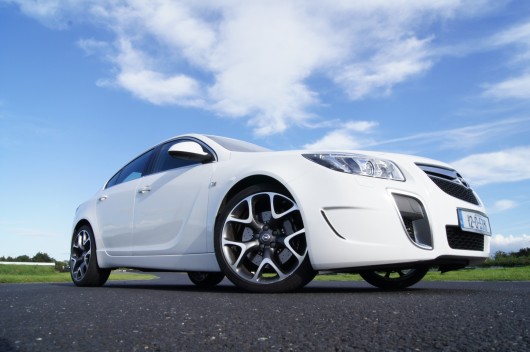 Opel has created some fast saloons in the past, most notably the infamous Lotus Carlton, which was based on the Omega and first produced in 1990. Fast forward to the present day and Opel’s latest fast saloon breaks cover, the Opel Insignia OPC. The Insignia in regular guise is a competent all-rounder with a fine choice of petrol and diesel engines to match. This OPC variant however is unlike any Insignia to go before, it’s the most powerful production car Opel has ever produced. 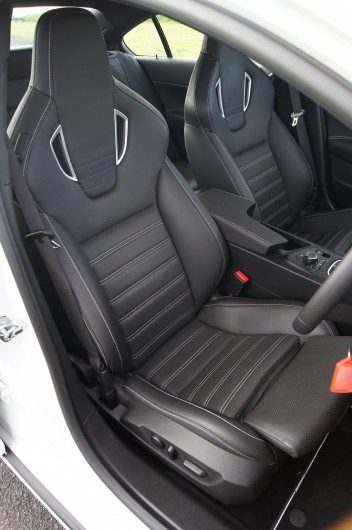 The Insignia OPC’s bodywork has been beefed-up over its siblings, with large air intakes sculpted into the car’s front bumper, whilst the rear bumper houses twin exhaust pipes, which are functional as well as stylish, thanks to a little tuning help from exhaust specialists Remus. The most prominent feature on our test car was the colossal 20” alloys (19” as standard), behind these sit sturdy 355mm cross-drilled brake discs with four-piston Brembo callipers, needless to say the stopping power is impressive. The interior of the OPC is distinguished over the standard Insignia with a pair of figure-hugging Recaro bucket sports seats, whilst some subtle OPC badges are placed strategically to remind you you’re in something a tad special. The standard level of equipment on board is fine with such items as satellite navigation, dual-zone climate control, automatic lights and wipers, usb connection, tyre pressure monitors and electric folding mirrors all included, however it’s a pity Bluetooth connectivity isn’t incorporated. 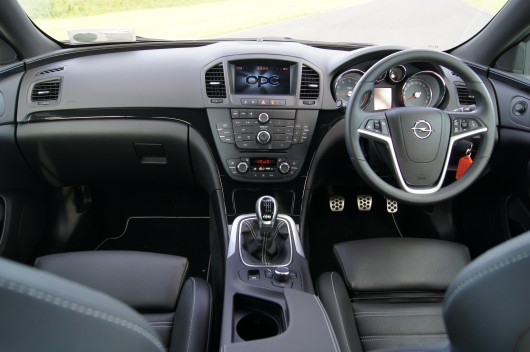 Take the Insignia OPC on the open road and you’ll be treated to an enjoyable driving experience, the 2.8-litre petrol V6 engine under the bonnet produces a very healthy 325hp and 435Nm of torque. The power is fed to an adaptive all-wheel drive system, complete with a rear limited slip differential. I found the car most impressive in heavy rain where grip levels amazed us, it’s sure-footed through sweeping bends despite the presence of standing water, and it’s this all-wheel driveability that gives the OPC an advantage of some of its rear-wheel-drive competitors. Some of this competent handling can be attributed to Opel’s FlexRide damping system and the HiPerStrut front suspension, which has been specially designed for this car. You can drive the car in three modes, Normal, Sport and OPC, select the later and the car’s suspension firms up whilst the steering becomes notably heavier and the throttle sensitivity in increased. The acceleration is superb with a glorious soundtrack, although the six-speed manual transmission doesn’t offer quite the short-shift sportscar experience I would have liked. 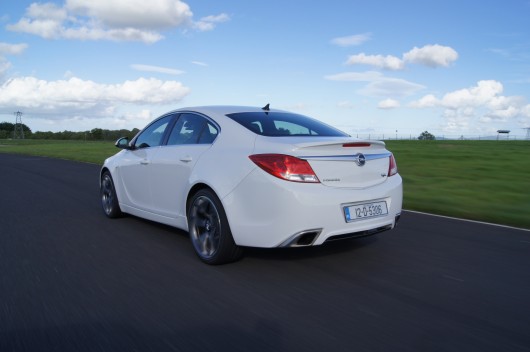 The Insignia OPC offers stern performance that’s useable all-year round thanks to its all-wheel drive system, at €54,380 it’s not expensive to purchase when you consider what’s on offer. If you can live with the high annual road tax (€2,258) and don’t mind holding onto your car for a number of years to get the best value for money, the OPC will reward.