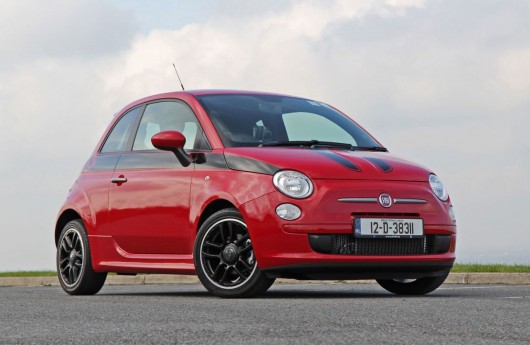 The one millionth Fiat 500 has rolled off the production line at Fiat’s production plant in Poland. Since its launch in 2007 the Fiat 500 has received over 40 awards, including the European Car of the Year title. The 500 is currently manufactured in Poland and Mexico, and sold in more than 100 countries worldwide. It was initially offered across three trims levels with a choice of a 1.2-litre petrol engine, a 1.4-litre petrol and a 1.3-litre turbo-diesel engine. These engines were then followed with the introduction of Fiat’s revolutionary TwinAir engine. Prices for the Fiat 500 commence from €12,895. 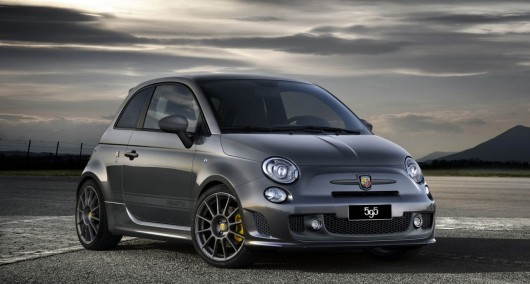