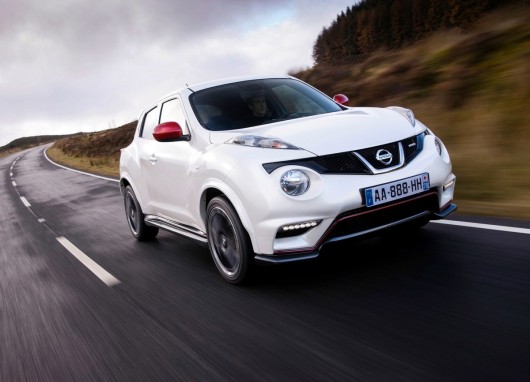 Nismo to many is simply a gaming term for cool Nissans that not only look the part, but also go faster in the much-loved Gran Turismo game franchise. To race car fans they will understand that Nismo is more than just a badge, but in fact Nissan’s in house tuning division that prides themselves on podium results in extreme racing such as the Super GT, FIA GT1, Formula Nippon and the demanding Le Mans 24 Hour. 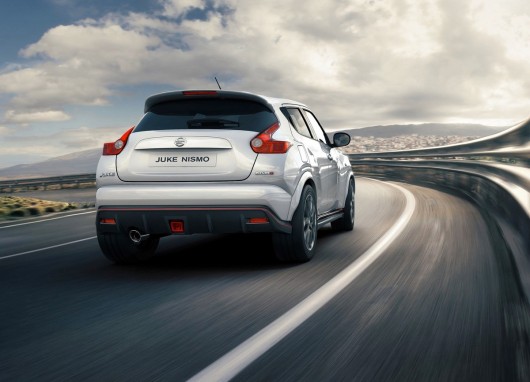 On these Irish shores Nismo was all but unheard of until now. During the boom we were lucky enough to get some Japanese imported Skylines that had the Nismo treatment but whilst they made the cover of Irelands tuning magazines, they were never appreciated by the masses. Nissan Ireland are about to change that with the launch of the Nissan Juke Nismo. The funky looking Juke was not to everyone’s liking when launched, (me included) but with the Nismo treatment the mini-crossover looks more aggressive, purposeful and cooler on the road. 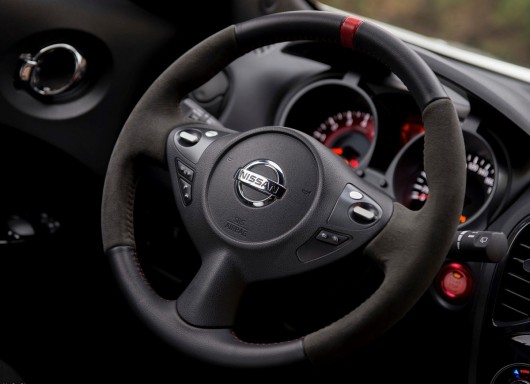 So aside from the tasty body styling and 18-inch lightweight alloys, what do you get under the bonnet? Well, Nismo have reworked the four-cylinder 1.6-litre petrol turbocharged engine to produce 200bhp with 250Nm or torque. The handling has also been fettled with and now features suspension with springs that are ten per cent stiffer and a revised steering rack for better corning ability. Inside has also had the Nismo touch with glorious deep bucket seats, sports pedals, sport dials and a wonderful alcantara steering wheel. Once in position and belted up its time for me to get to grips with the Nismo Juke and see how it drives. 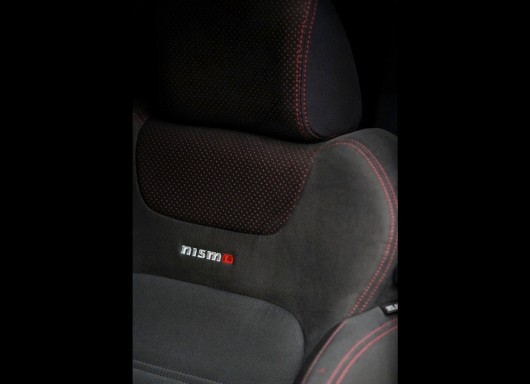 As you can tell by the pictures today I am not at home testing the Juke but in sunny Barcelona where the nice dry roads present an invitation to sample the Nismo Jukes offerings. After hitting the push button start, the 1.6 litre engine fires into life with little or no drama. For a Nismo model I expected a little more grunt from the exhaust system but it seems in our ever-increasing bid to save the planet, even special cars are left silent in favour of cleaner CO2 emissions. I enter my destination on the integrated Sat-Nav and engage first gear. With a squeeze of the accelerator pedal the Juke suddenly comes to life and immediately creates that grin factor. The punchy little turbocharged engine eats through the 6-speed gearbox and before I know it I’m 30 minutes north of Barcelona and loving the open road. The pre-planned route by Nissan then takes us off the motorway and onto some glorious mountain roads where the twisty bends allow us to test the handling of the car. Negotiating sharp bends at pace for another 30 minutes is enough to make any man wheezy but thanks to the planted set-up, body roll is non-existent and the Nismo Juke handles like its on rails. Even though this is just the two-wheel drive version, not once did the front end loose traction or feel unstable. The only issue I had in the twisty stuff was the massive blind spot created by the (optional) mini iPad that was dash mounted. With the help of a cool Nismo App, Nissan have vital telemetry and engine statistics available on the iPad, which monitor everything and more! It’s pretty geeky and definitely for the Playstation generation but after a while it gets in the way. Perhaps if it was mounted elsewhere it might be better. 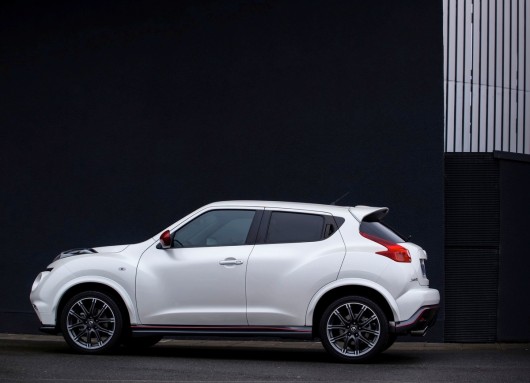 Once at our destination I was also lucky enough to drive a pre-production Nismo Juke that will be available later this year. Featuring another 20 horsepower and an even more aggressive setup this could be the car to tempt the hot hatch owner into an SUV that packs a punch.

For now you will see the Nismo Juke rolling into dealerships nationwide and hopefully our roads will soon be awash with Nismo machinery. For years BMW has been represented with the M range of motorsport-engineered cars, Mercedes has the AMG powered units and now Nissan has got their Nismo range rolling in. We had a sneak preview of the Nissan 370 Nismo and believe me, things are about to get very interesting! 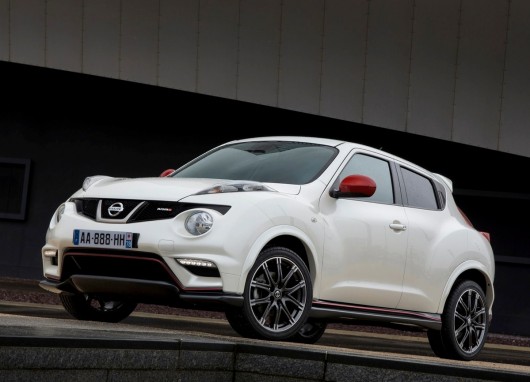