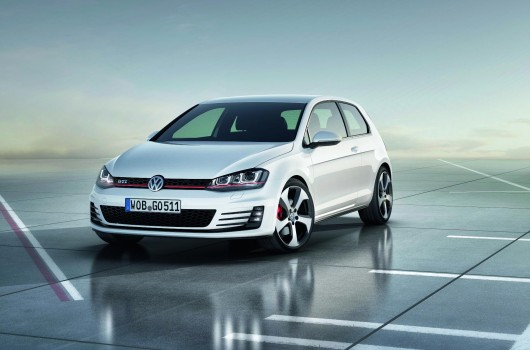 Volkswagen has released details of its new eagerly awaited Golf GTI, which will have its debut at next week’s Geneva International Motor Show. Getting straight to the important details, the new GTI is powered by a turbocharged petrol direct-injection engine. It produces 220hp and 350Nm of torque, that’s enough for it to reach 100km/h from a standstill in 6.5 seconds, it will go on to a top speed of 246km/h.

Notably this new GTI boasts an 18 per cent improvement in fuel consumption, with a combined average of 6.0l/100km for the six-speed manual variant. The exterior of the GTI is finished with 17” “Brooklyn” wheels, special side sills, a rear diffuser and smoked LED rear lights. The interior features sports seats finished in a tartan pattern, a black roofliner and red ambience lighting. 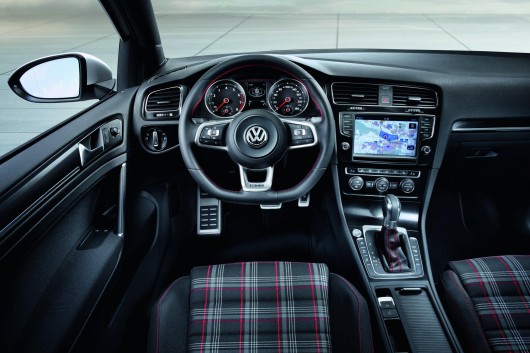 The new Volkswagen Golf GTI goes on sale across Ireland in June, with prices commencing from €33,595 a lower price than its predecessor, thanks to its lower CO2 emissions which place it in tax band B2, with an annual road tax of just €280. 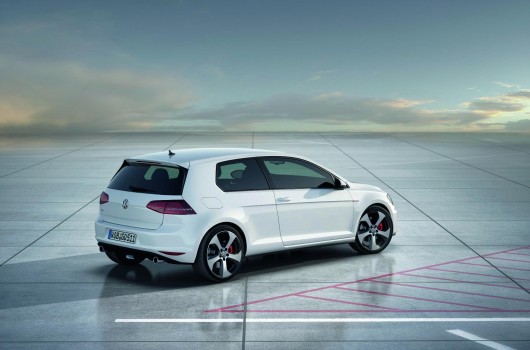