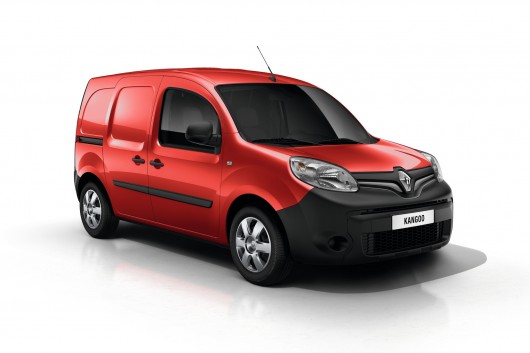 Renault has launched its new Kangoo van, it’s available across three versions of Renault’s 1.5-litre dCi diesel engine offering, 75, 90 and 110hp. The front of the Kangoo incorporates Renault’s new design identity, with a large logo on a black grille. The interior has been improved over its predecessor with a new centre console similar to the new Clio and Captur. There is a sliding rear roof flap available to accommodate tall loads. This new Kangoo will be manufactured at Renault’s MCA de Maubeuge plant in France. Prices commence from €15,190 for the 75hp short-wheel-base variant.