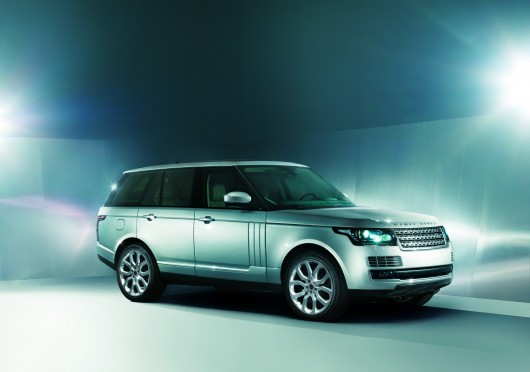 Land Rover has revealed several details of its all-new fourth generation Range Rover, due to go on sale this September. This new model has been redesigned from the ground up and promises to be lighter and stronger with improved levels of refinement over its predecessor. The new Range Rover is the world’s first SUV with a lightweight all-aluminium monocoque body structure, resulting in a 39 per cent weight reduction over a steel body. The significance of this can be seen with a total vehicle weight saving of almost 420kg, which results in improved fuel efficiency, performance and agility. It’s instantly recognisable as a Range Rover and is an evolution of the iconic design. The interior has been modernised through the use of luxurious materials, whilst rear seat passengers benefit from increased legroom. The new Range Rover will be powered by both V8 petrol engines and TDV6 and TDV8 diesel engines, all of which will see a reduction in CO2 emissions from previous models. First deliveries of the new Range Rover are expected to commence in early 2013, with prices and specification to be announced prior to the upcoming Paris Motor Show in September. 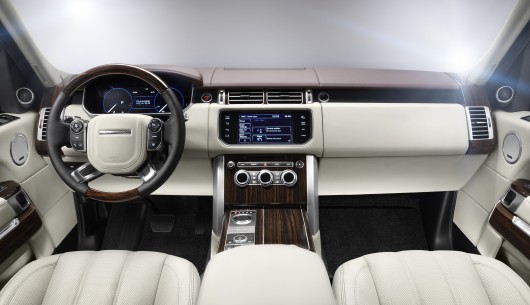 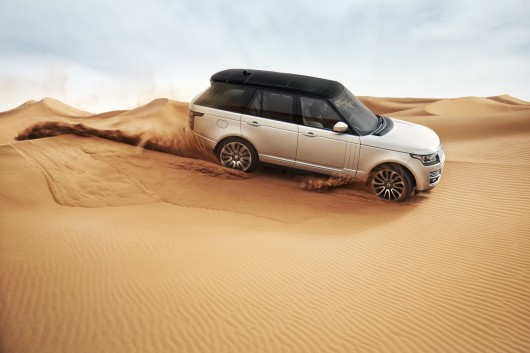