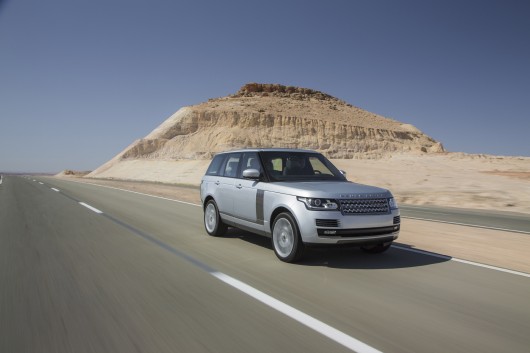 Land Rover’s all-new Range Rover has just received its tenth award after just three months of production. We test drove the impressive new Range Rover in Ireland last week and will have a First Drive report for you later this week. The most recent award came from the AUTOBEST group of motoring writers, crowning the new Range Rover “Technobest 2012”. It has also recently received awards from What Car? and Top Gear magazines. Land Rover Global Brand Director, John Edwards, said: “We are proud of the recognition the Range Rover is receiving from international motoring organisations and publications. It is a fantastic achievement and a great endorsement for the model, which has only been in production for three months”.