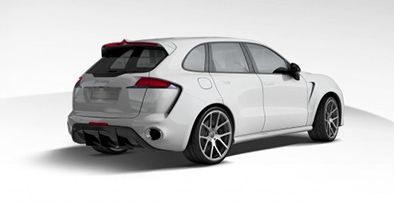 New British car company Eterniti Motors is today releasing full images of the prototype of its first model, which will be shown at next week’s Frankfurt International Motor Show (IAA).

The Hemera, the world’s first Super-SUV, will bring new levels of luxury and performance to the SUV segment when production starts in 2012. Hand-built in London, it will feature a limousine-like rear cabin, including twin electric reclining seats, iPads and a drinks chiller, giving customers the option of being chauffeured as well as driving.

However, its relatively compact dimensions, 4×4 ruggedness and dynamic performance mean that it is more practical than a limousine and offers considerable driver appeal, with over 620bhp on tap and a top speed in excess of 180mph.

We think it looks stunning, a bit like a beefy Porsche Cayenne, we can’t wait to see it in the flesh! 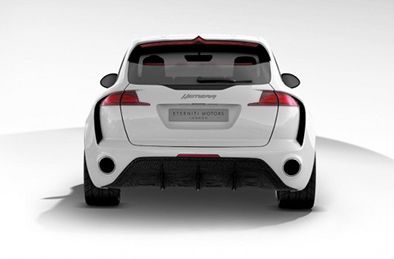