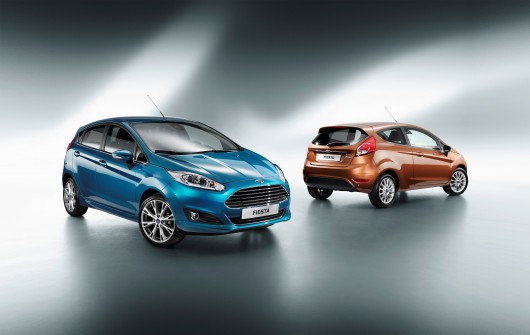 Ford has unveiled its new Fiesta, which will make its official debut at the Paris Motor Show later this month. It will be powered by Ford’s 1.0-litre EcoBoost petrol engine which debuted recently in the Focus. The Fiesta was first launched in 1976 and has sold en excess of 15 million examples worldwide. The new Fiesta is packed full of the latest technology including Ford SYNC, voice-activated connectivity system, Active City Stop and MyKey which enables parents to limit their teenager’s maximum speed and volume from the audio system. More details will be announced at the Paris Motor Show.