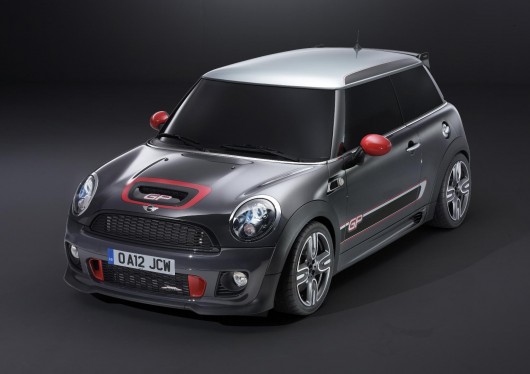 MINI has released details of its fastest ever Mini to be produced, the MINI John Cooper Works GP. It certainly promises to be quick, having just set a blistering time of 8min. 23 seconds around the infamous Nordschleife track at the Nurburgring, Germany. It’s going to be a pretty-limited car, with just 2,000 examples to be produced. The MINI John Cooper Works GP benefits from its own exclusive powertrain, chassis and aerodynamics technology that’s been inspired from motor sport. Using a twin-scroll turbo-charged petrol engine the Works GP will offer in excess of 230hp when it hits the roads later this year. Whilst the Mini’s exterior features large spoilers and race-derived diffusers, the interior has been stripped out with the rear seats removed which reduces the car’s weight. It promises to be an exhilarating drive. 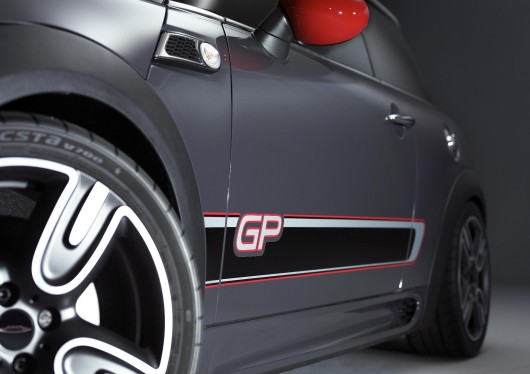 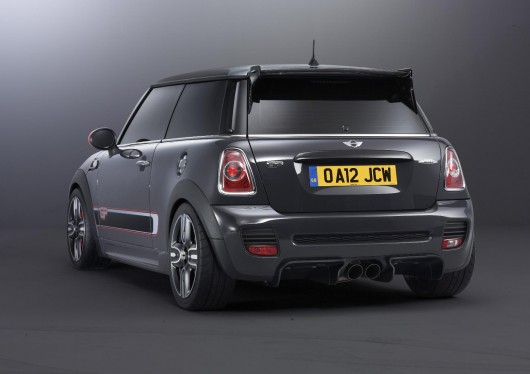