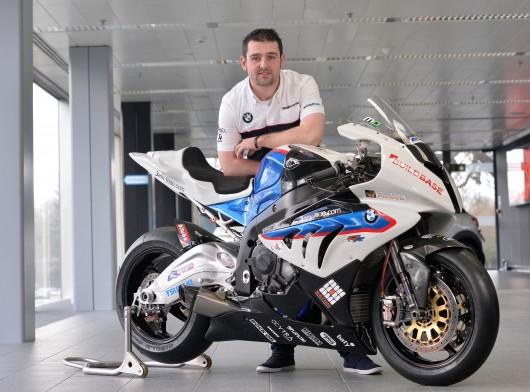 Seven-times Isle of Man TT winner Michael Dunlop will race for BMW Motorrad for the 2014 road-racing season, including the infamous TT. The 24-year-old, from Northern Ireland, is joining forces with BMW Motorrad UK and Hawk Racing (who also operate the Buildbase BMW Motorrad BSB team) with the support of BMW Motorrad Motorsport for an assault on the 2014 road-racing programme. The team will be running both a Superstock BMW in Dunlop Racing livery and a Superbike BMW S 1000 RR in BMW Motorsport livery. Dunlop will compete on the roads for 2014 with the highlight being the prestigious Tourist Trophy races on the Isle of Man.

Commenting on the announcement Michael Dunlop said, “I’m really pleased to have signed for such a strong and competitive team. The BMW S 1000 RR certainly has the speed for the TT and, with my experience, the support from BMW Motorrad Motorsport and Hawk Racing, I know we have a race-winning package. I really thought about sitting out this year, but I have found a team that I am really comfortable with and the support from BMW Motorrad Motorsport will make us a force to be reckoned with this year.”

Stuart Hicken, BMW / Hawk Racing Team Principal, said: “We are extremely pleased to have assembled such an experienced racing team. We have been working on it for a while and I genuinely believe that with Michael, the technical expertise from BMW Motorrad Motorsport and the BMW S 1000 RR, we have secured all the elements we need to be at the sharp end, challenging for a great result at the TT.”

Lee Nicholls, BMW Motorrad Marketing Manager, said: “We are so pleased to have secured Michael Dunlop to ride for BMW / Hawk Racing. His record speaks for itself and we are confident that, on a BMW S 1000 RR, he can dominate on the roads this season. Creating a team that will focus all its efforts on Michael will present BMW with a realistic chance of replicating our famous victory 75 years ago at the TT.” 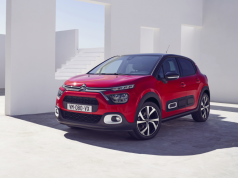