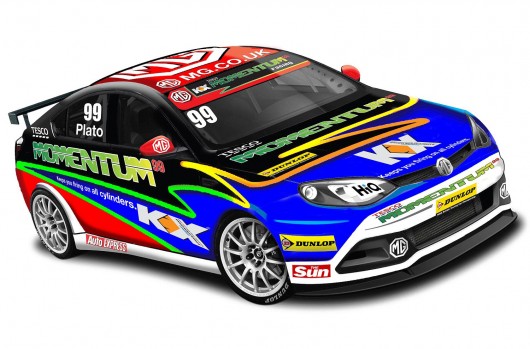 MG will make a return to the Dunlop MSA British Touring Car Championship this year, with the MG6 GT model. The team’s drivers will be double BTCC Champion Jason Plato and emerging talent Andy Neate.

The cars will be built by Triple Eight Race Engineering. This will be the first time we’ve seen MG’s on the grid since they last entered the championship in 2003. Alan Gow, the series director commentated “This high-profile return to the forefront of competition in the BTCC is also certain to prove highly effective in terms of marketing for MG and all of its partners, as well as delivering some great results for them on the track”

For more information on the BTCC series check out www.btcc.net 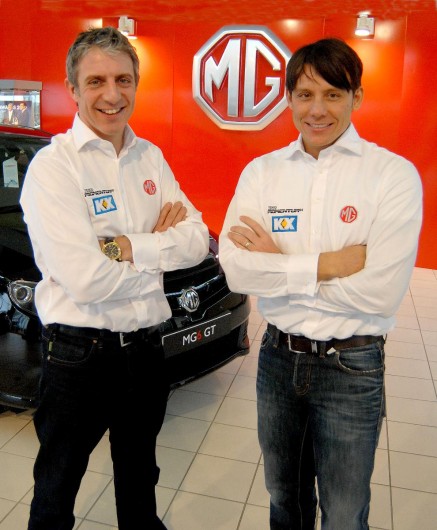 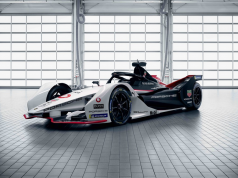 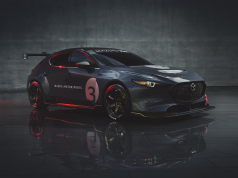