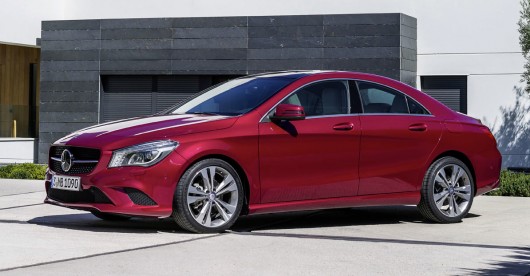 Mercedes-Benz has unveiled its all-new CLA coupé, which will arrive in Ireland this coming June. Taking its inspiration from the CLS, the CLA coupé is a smaller sibling. It will be available with a choice of engines which include, three petrol and three diesel engines. The petrol line-up consists of a CLA 180 and CLA 200, both with 1.6-litre engines and a 2.0-litre CLA 250. The diesel engines include a 2.2-litre CLA 220 CDI, a CLA 180 and 200 CDI. Prices are expected to commence in the early €30,000s range.

All engines have an ECO start/stop function as standard and come with a six-speed manual or seven-speed dual clutch automatic transmission depending on the model chosen. Commenting on the unveiling of the new CLA, Mercedes-Benz passenger sales manager in Ireland, Ciaran Allen said that “with Irish launch prices yet to be finally fixed, and with ten new models due over the next four years, our intention will be to achieve a competitive position that will help Mercedes-Benz realize the ambition to double global sales over the next six years.” 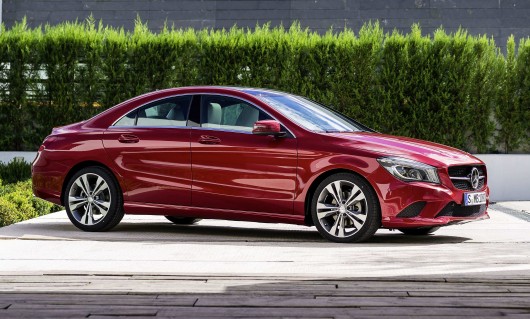 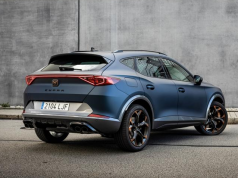 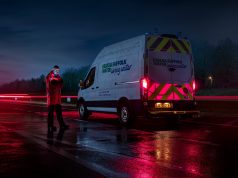 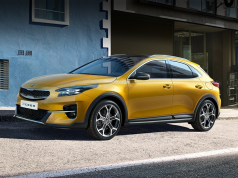