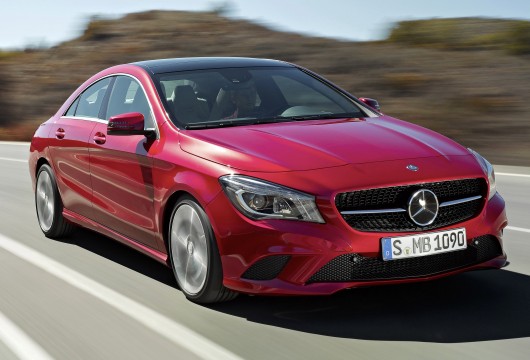 Mercedes-Benz has launched three new models onto the Irish market, with the arrival of the all-new CLA along with the new E-Class Coupé and Cabriolet. The four-door CLA is derived from the stylish new A-Class and resembles its larger sibling the CLS. The CLA has a notable presence aided by its LED daytime running lights and deep front air vents and large Mercedes-Benz star motif. The interior is smart with quality switch gear throughout, our test car had the optional AMG Sports kit which includes supportive sports seats and a flat-bottomed steering wheel. 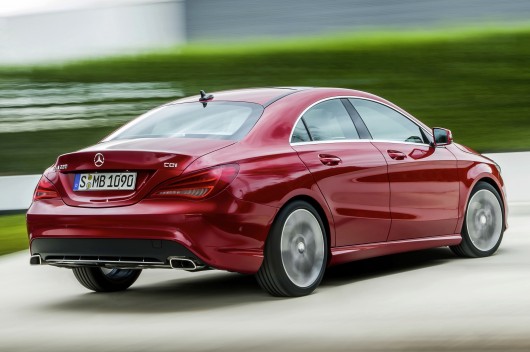 Prices for the new CLA commence from €29,900 for the 1.6-litre 180 BE petrol variant. The CLA 220 CDI which we drove is priced from €39,000, there will also be a 200 CDI diesel variant arriving later this year priced from €34,900 and a 180 CDI next year that will be priced at €32,250. There are both six-speed manual and seven-speed automatic transmissions available, depending on the model selected. Our test car was the CLA 220 CDI, complete with the 7G automatic transmission which offers a silky-smooth gear change. There’s ample power available, with 170hp and 350Nm of torque on offer. It’s an economical unit too, with a combined fuel consumption of just 4.2L/100km. We’ll have more details on the new CLA after our extended test drive, from our initial short drive the CLA is sure to attract a new more youthful customer into a Mercedes-Benz. Commenting on its arrival, Ciaran Allen, sales manager Mercedes-Benz said, “The all new CLA is part of a new generation of compact cars and just one of ten new models – all without predecessors – that will arrive in Ireland over the next four years”. 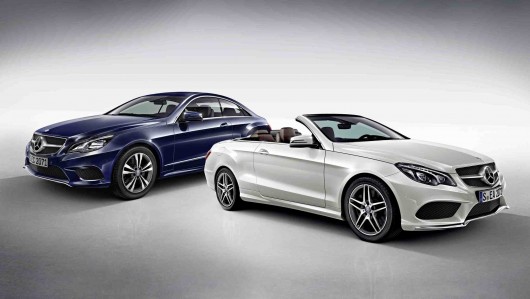 Coinciding with the launch of the new CLA Mercedes-Benz announced the arrival of the new E-Class Coupé and Cabriolet. Both models are based on the recently revised E Class and benefit from a redesigned front, along with new all-LED headlights, new front bumpers, a sports grille and chrome body detailing. There are six petrol and three diesel engines available across both models. The 220 CDI models will no doubt become the volume sellers in Ireland. Prices for the E-Coupé commence from €47,360 with the E-Cabriolet priced at €55,940. Commenting on the announcement, Ciaran Allen, sales manager Mercedes-Benz said, “The new Coupé and Cabriolet join with the recently introduced E-Class Saloon and Estate and the soon-to-arrive S-Class and others to form part of an unprecedented new product offensive by Mercedes-Benz aimed at securing its position as the world’s leading luxury car maker”.