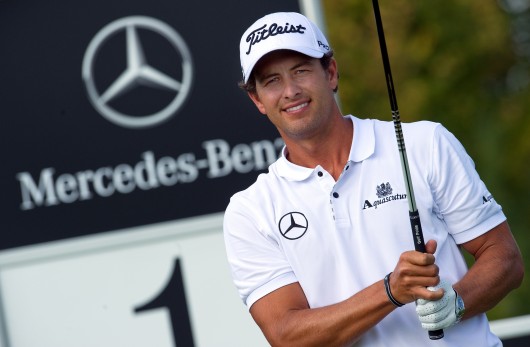 The 31 year-old has had a hugely successful year, including his best finish at a Major championship when he finished tied for second place at The Masters in Augusta. He also triumphed at the 2011 WGC-Bridgestone Invitational, earning him his first career World Golf Championship.

The Australian is currently ranked 9th in the Official World Golf Rankings. The association with Mercedes-Benz will begin in January 2012, and will entail global TV advertising, global print advertising, international PR and social media.