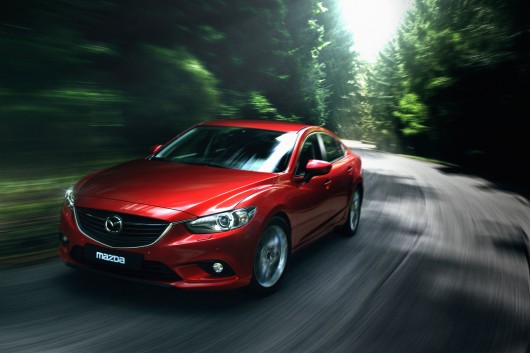 Mazda has unveiled its all-new Mazda6 at today’s opening of the 2012 Moscow Motor Show. The Mazda6 is the second car to encompass Mazda’s new SKYACTIV technology which was debuted on the recently launched Mazda CX-5. It also includes the “KODO – Soul of Motion” design language. The new Mazda6 also features i-ELOOP which is Mazda’s brake energy regeneration system, the electricity stored in the capacitor can be used to power electric components throughout the car. Commenting on the new car Hiroshi Kajiyama, Mazda6 Program Manager said, “In developing the 3rd generation Mazda6, we pursued Mazda’s intrinsic value: ‘driving pleasure’. We wanted to create a car that reacts and behaves exactly as you expect it to. Part of this involved carefully crafting those parts of the car which you often touch to feel as though they are an extension of your own body”. This new Mazda6 will arrive in Ireland in early 2013, with prices and engine specifications to be announced closer to the car’s Irish launch. 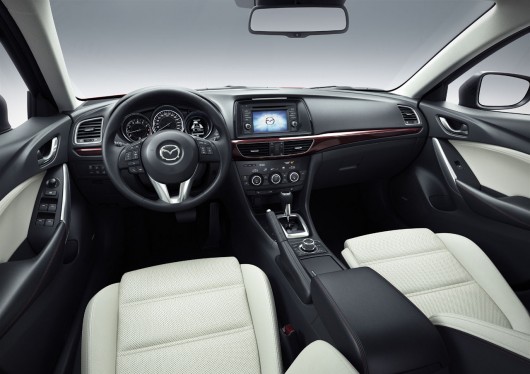 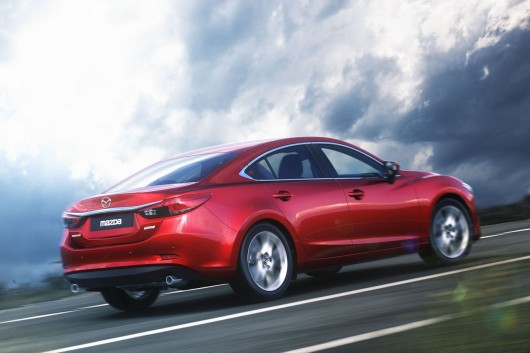