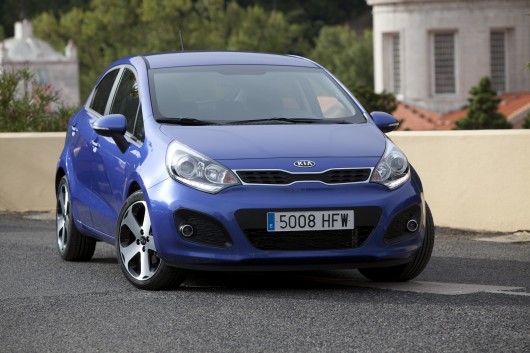 Kia has received two top honours at the 2012 red dot design competition for its Picanto and Rio models. Both models were winners in red dot’s internationally-acclaimed ‘Product Design’ category in which 1,800 manufacturers entered across 58 countries. These two latest wins bring Kia’s red dot total to six, with the Soul crossover winning in 2009, Venga compact MPV in 2010, and both Sportage compact SUV and Optima sedan claiming top spots in 2011.  Optima was also named ‘best of the best’ in 2011 – the red dot competition’s highest accolade for groundbreaking design, for which only the best products in each category are eligible.

The red dot product design awards have been held since 1955, this year the awards were presented at the Alvar Aalto-designed opera house in Essen, Germany. For further details on the Kia models, please visit www.kia.ie 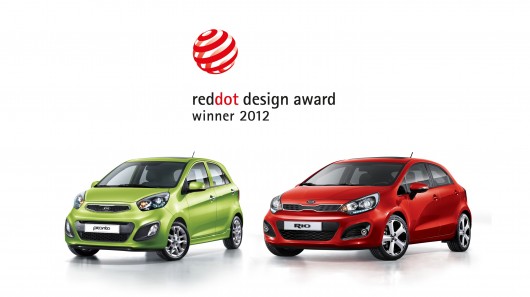