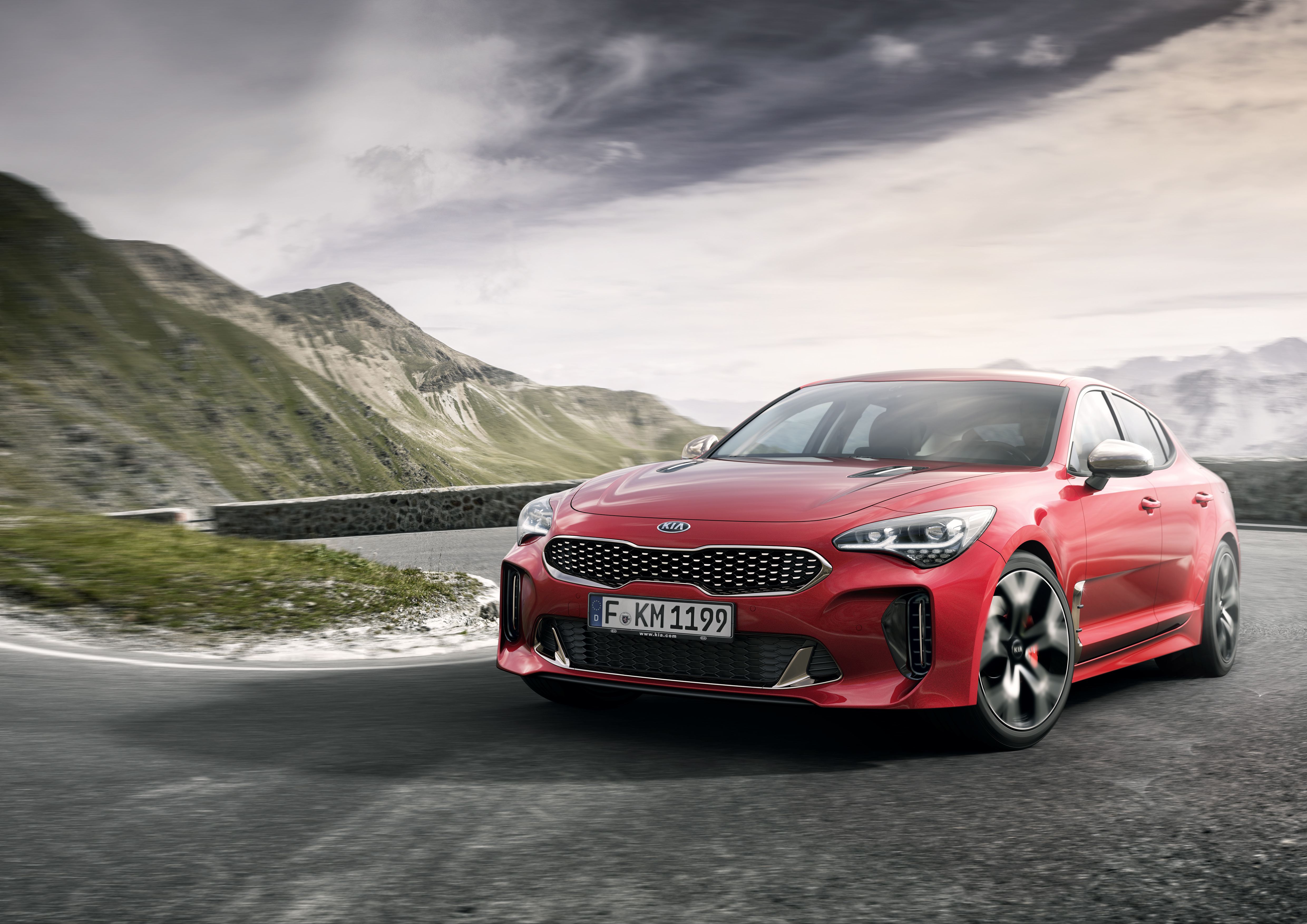 Today at the 2017 Geneva International Motor Show, Kia Motors unveils four new models. The new Kia Stinger fastback sports sedan makes its European premiere and will undoubtedly steal many of the headlines. Alongside it will be the all-new Kia Picanto city car, whilst the two other new Kia models on show for the first time are the Niro Plug-in Hybrid crossover and the Optima Sportswagon Plug-in Hybrid.

Michael Cole, Chief Operating Officer of Kia Motors Europe, commented: “The variety of new Kia vehicles on display here in Geneva underlines the ambition and increasingly broad appeal of the company and its cars.

“The Stinger is the most powerful car that Kia has ever produced, while the new Picanto – one of the company’s best-selling models worldwide – makes a statement with a bold, modern design, new technologies, and best-in-class versatility. New plug-in hybrid versions of the Niro and Optima Sportswagon will help Kia achieve its 2020 target to improve fuel economy by 25% over 2014 levels.”

All four of the models unveiled by Kia in Geneva will be sold with the company’s unique 7-Year, 150,000 km warranty as standard. Kia’s warranty covers the lithium-ion polymer battery packs in the two new Plug-in Hybrid models.

The Kia Stinger received its international unveiling at the 2017 North American International Auto Show in Detroit so what we’re seeing in Geneva is the European specification of the Stinger. At every stage of its development, Kia claim to have designed and engineered the Stinger to be the perfect gran turismo. In Europe, the Stinger will be available with a choice of three engines: a 2.0-litre turbo gasoline engine (255 ps power output, and 353 Nm maximum torque), a 2.2-litre turbodiesel engine (200 ps, 440 Nm), and a 3.3-litre twin-turbo V6. The 3.3-litre engine produces 370 ps with a maximum torque output of 510 Nm, and accelerates from 0-to-100 kph in 5.1 seconds – making it the fastest-accelerating and most powerful car Kia has ever produced. And to top it all off, the Stinger will be available with a choice of rear-wheel and all-wheel drive, as well as a range of DRiVE WISE active safety systems, an electronically-adjustable suspension system (Dynamic Stability Damping Control), and a five-mode Drive Mode Select system. The Stinger will enter production and go on sale in Europe during the fourth quarter of 2017.

Kia’s other big reveal at Geneva is the latest version of their smallest car – the all-new Picanto. Created in collaboration by Kia’s design centres in Namyang, Korea and Frankfurt, Germany, the new Picanto boasts a youthful, energetic look, using its new dimensions and bold body lines for a more assertive stance. A performance-inspired GT-Line model is available for the first time.

Inside the new model, the focus is on its high-quality, high-tech cabin which features a ‘floating’ 7-inch touchscreen infotainment system. New in-car technologies and connectivity including Android Auto™, Apple CarPlay™ and a wireless smartphone charger are all present. The new model also offers buyers greater potential for customisation than ever before, with 11 exterior paint colours and a range of interior colour packs for buyers to choose from. The new Picanto has a larger cabin than many of its rivals, and the largest boot capacity of any A-segment car (255 litres). New measures to address noise, vibration and harshness will make it one of the most refined in its class. Safety is also improved, with a strong new bodyshell featuring twice the proportion of Advanced High Strength Steel compared to the outgoing model. The Picanto is the first car in its class to offer Autonomous Emergency Braking. From launch at the start of Q2 2017, the new Picanto will be available with 1.0- and 1.25-litre gasoline engines, with CO2 emissions from just 89 g/km. In Q4 2017, Kia will also offer the new model with the company’s new 1.0-litre turbocharged gasoline direct injection (T-GDI) power unit, producing 100 ps. 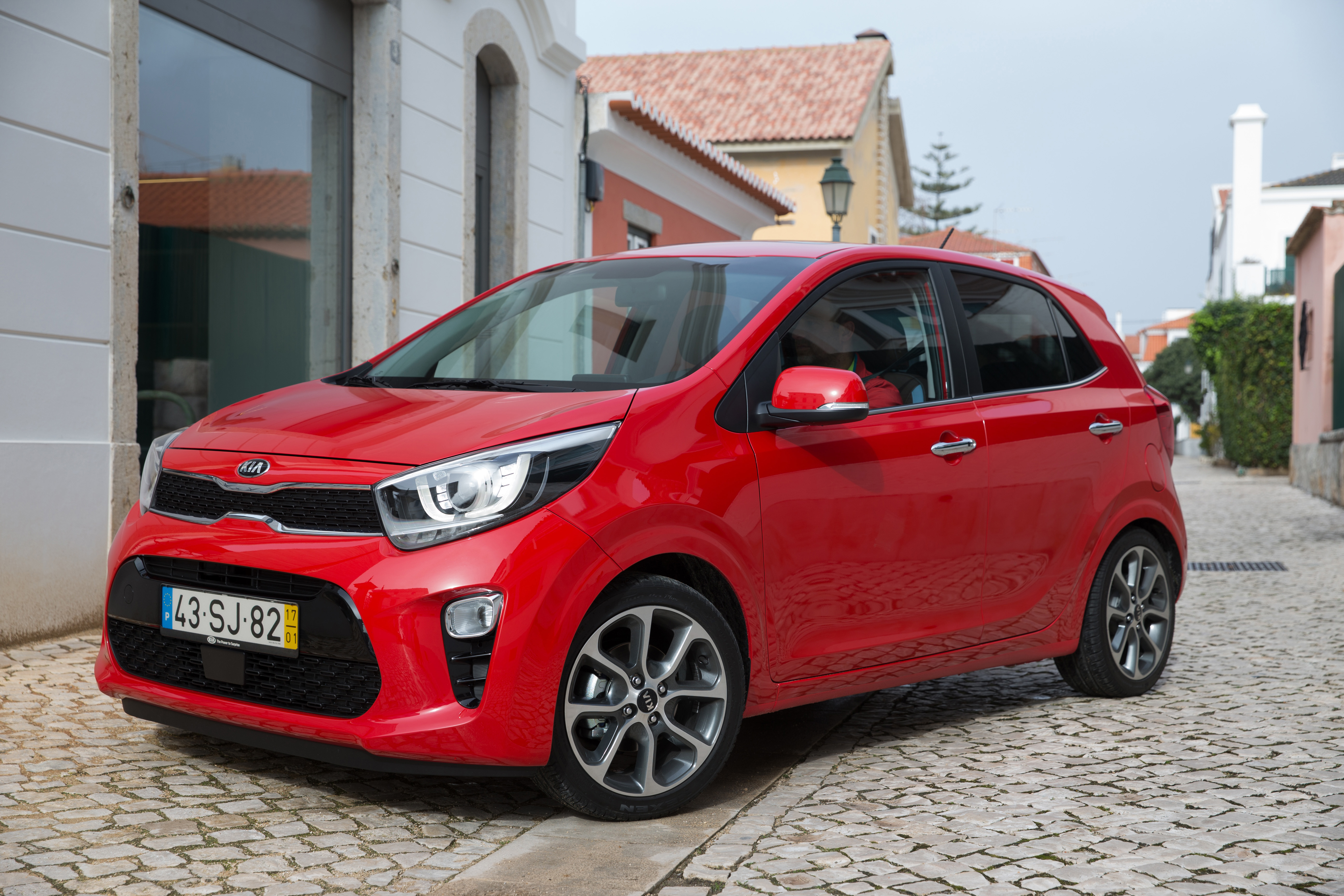 The new Niro Plug-in Hybrid, is also being revealed for the first time in Geneva. It combines crossover versatility and design appeal with maximum fuel efficiency from its advanced new plug-in hybrid powertrain. The Niro will be the first car on the market to capitalise on two significant trends: rising sales of plug-in hybrid models (forecast to expand to more than 600,000 units per annum by the end of 2023) and continued growth in the compact crossover market. The Niro Plug-in Hybrid will go on sale across Europe during Q3 2017, pairing an economical 1.6-litre GDI (gasoline direct injection) engine with an 8.9 kWh high-capacity lithium-polymer battery pack. The latest addition to Kia’s hybrid crossover range substantially reduces emissions over the more conventional Niro hybrid – engineers are targeting combined CO2 emissions below 30 g/km and a zero-emissions pure-electric driving range of over 55 kilometres.

The introduction of a plug-in hybrid powertrain has minimal effect on the Niro’s packaging and versatility – the car’s high-capacity battery pack is located beneath the floor of the 318-litre (VDA) boot and beneath the rear seat bench, while cabin space is unaffected. An optional Towing Pack – rare amongst cars in the hybrid class – allows owners to tow braked loads of up to 1,300 kg. The Niro Plug-in Hybrid features regenerative braking technology to harvest kinetic energy and recharge the battery pack while coasting or braking, while a new Eco Driving Assistant System (Eco DAS) provides drivers with intelligent guidance on how to drive more efficiently under current conditions. Eco DAS includes Coasting Guide Control (CGC) and Predictive Energy Control (PEC), enabling drivers to maximise fuel mileage by suggesting when to coast or brake, and using or harvesting electrical energy depending on the topography of the road ahead. The car’s touchscreen infotainment system displays the battery charge levels and the locations of nearby charging stations. 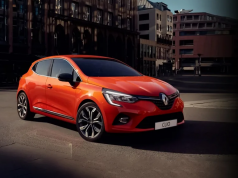