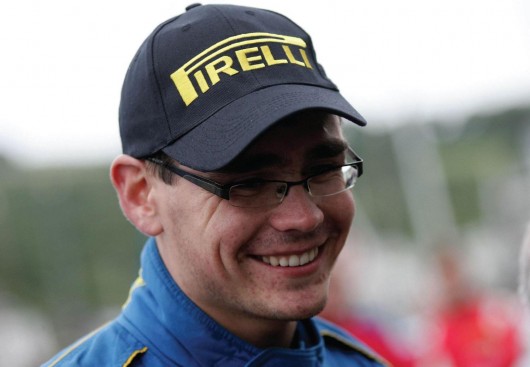 Double British Rally Champion and Irishman Keith Cronin is set to contest the opening round of this year’s British Rally Championship, Rallye Sunseeker International in a Twingo Renaultsport R1 Trophy. Keith will be partnered by BRC and WRC Academy co-driver Seb Marshall. This will be Keith’s second time competing on the event.

Speaking at the announcement Keith commentated “I have been working hard to get deal to compete at International level but so far I haven’t managed to secure anything. When the opportunity to drive the R1 Twingo came up, I accepted and I am really looking forward to driving the car. Let’s hope I can show what the car is capable of doing and provide a competitive bench mark for the other Twingo competitors.”