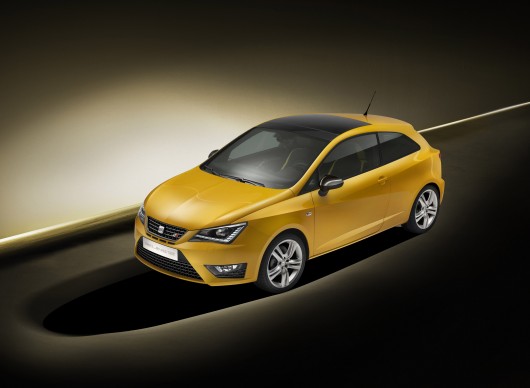 SEAT has unveiled its Ibiza Cupra Concept at this week’s Beijing International Motor Show. They’re calling it a concept, but it’s clear to see that this Ibiza is very close to production and I’m sure we will see it transformed from concept to production in the near future. Powering the Ibiza Cupra is a 1.4-litre TSI petrol engine, it utilises a supercharger and a turbocharger to produce 180hp and 250Nm of torque. This power is fed to the front wheels through a seven-speed DSG transmission, complete with paddle shifters behind the steering wheel. To harness this power the car features an XDS electronic differential and is also equipped with high-performance brakes. A new version of SEAT’s popular Ibiza is due on Irish roads shortly, let’s hope this Cupra version follows soon.