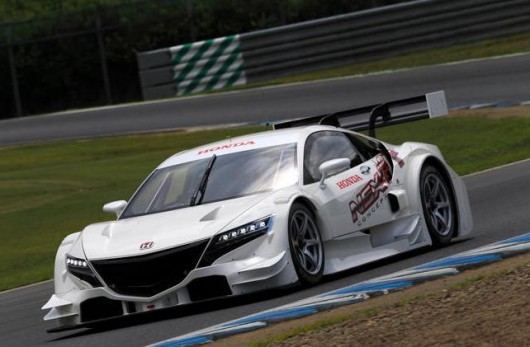 Honda has unveiled its NSX Concept GT race car which has been produced for racing in the GT500 Class of the 2014 Super GT Series. The NSX CONCEPT-GT is a dedicated racing vehicle based on the NSX Concept, the next-generation super sports model that made its world debut in January 2012 at the North American International Auto Show in Detroit, Michigan, USA. We’ll bring you updates on the car’s progress once it makes its race debut. 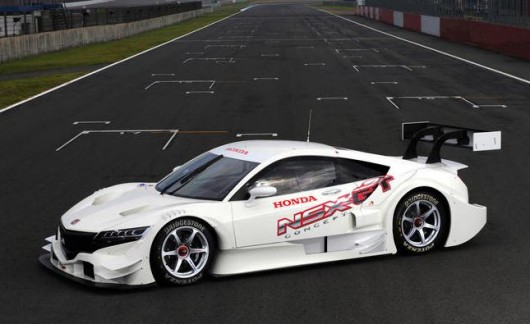