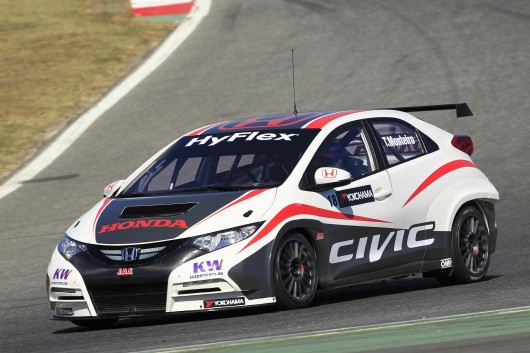 Honda has revealed its WTCC Challenger, in the form of the new Honda Civic WTCC race car. Honda has already begun track testing its car which will race in the FIA World Touring Car Championship towards the end of this season, with an entry for the entire 2013 race calendar planned. The test programme is being headed up by 2009 WTCC Champion Gabriele Tarquini. The car sports a dynamic and stylish livery, which aims to accentuate the lines of the new Civic, as well as imbue the race car with Honda’s motorsport and racing pedigree.

Commenting on the commencement of the Civic WTCC’s track test programme, Alessandro Mariani, Team Principal of Honda Racing Team JAS said: “To see the finished Civic finally on the race track is an extremely emotional moment for the whole team. I am so proud of everyone involved. They have managed to accomplish so much in such a short period of time. Everyone has been working tirelessly for this day to happen and the new car and engine are no less than our expectations.” 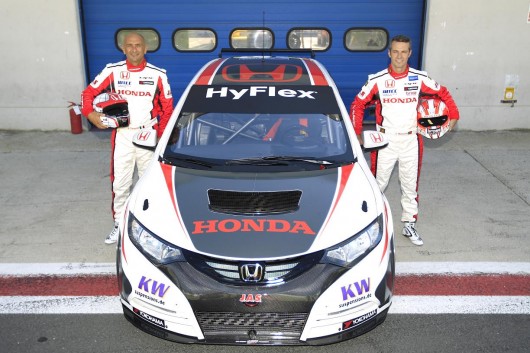