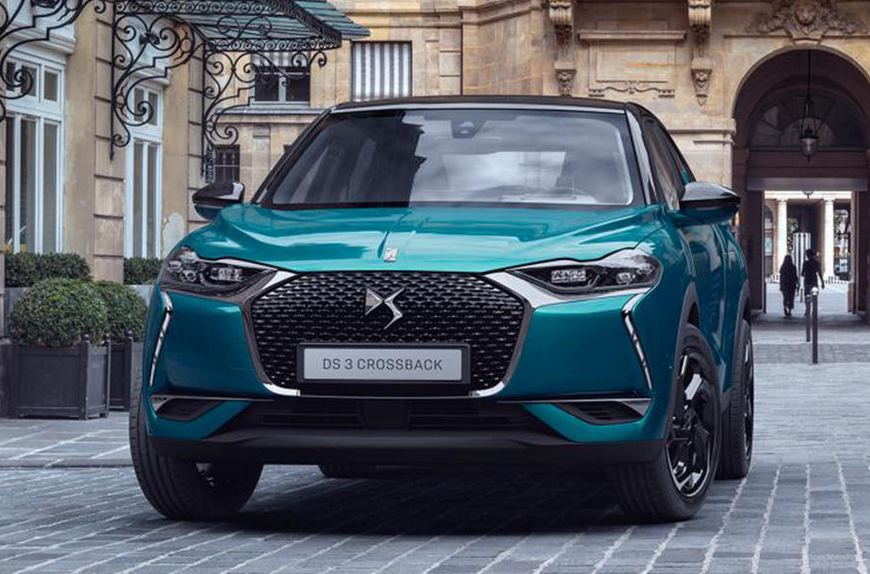 Gowan Group Limited has announced that one of its subsidiaries, Gowan Distributors Limited, has been appointed as National Importer in Ireland for DS Automobiles motor vehicles and aftersales services. DS Automobiles is the premium automobile brand of the PSA Group and has been a standalone brand since 2015. Models include the DS 3 CROSSBACK and DS 7 CROSSBACK SUV’s, and the DS 9 luxury saloon will be added to the range in June of next year.

DS Automobiles vehicles and aftersales services will initially be marketed through an exclusive DS Salon outlet which will be located in Dublin, with additional outlets planned in Cork, Limerick and Galway as the model range expands.

CITROËN
Gowan Group is engaged in commercial discussions with Automobiles Citroën S.A. regarding the proposal that it would, subject to contract and any relevant regulatory approvals, be appointed as National Importer in Ireland for Citroën motor vehicles and aftersales services.

Gowan Group will endeavour to agree mutually beneficial commercial arrangements with Automobiles Citroën S.A. to take over the importing and selling of Citroën vehicles in Ireland with effect from 1st April 2021, subject to legal agreements. Gowan Group had from 1982 to 2009 acted as Importer for Citroën vehicles in Ireland through its subsidiary, Gallic Distributors Limited.

Citroën vehicle sales, spare parts and after sales services will continue to operate through the existing Citroën Dealership Network in Ireland. At present, there is a network of 24 franchise dealerships in Ireland and 5 aftersales service providers. Gowan Group looks forward to working with the existing Dealer Network and building sales volumes and market share for cars and commercial vehicles for the benefit of all stakeholders in the future.

Michael Dwan, Gowan Group Managing Director said:
“We are delighted to be appointed as the DS National Importer for Ireland. Furthermore, we are well advanced in discussions with Automobiles Citroën S.A. with a view to becoming National Importer for Citroën vehicles. Gowan Group has a rich history with Citroën in Ireland, having imported and sold the brand for 27 years in this Country up to 2009. If discussions are successful and legal agreements and any relevant regulatory approvals are concluded, we will commence importation on 1st April 2021. We are committed to selling and servicing through the existing Citroën network of dealers and service providers.”