Home Latest News Fuel Prices Are Up To 30% Pricier 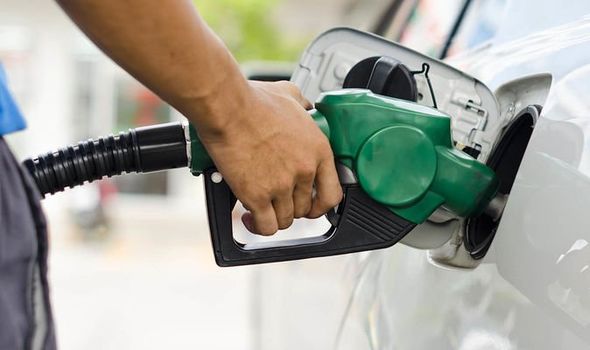 Irish motorists are now spending up to 30% more to fuel their cars than they were in the same month in 2021, according to the latest fuel prices survey from The Automobile Association.

“Fuel prices are broadly where they were in March this year, which at the time were record prices for petrol and diesel in Ireland. They did go on to peak in June of this year at €2.13 for petrol and €2.02 for diesel, but with increases in energy prices across the board, these prices will remain a source of worry for many Irish motorists,” said AA Ireland Head of Communications, Paddy Comyn. “With home heating costs likely to be higher than expected this year, for those people that depend on their car, there will be added pressure. We would hope the Government would take this into consideration in the forthcoming budget”.

AA Ireland Members can avail of 3 cents off a litre from Circle K via the AA Ireland App. 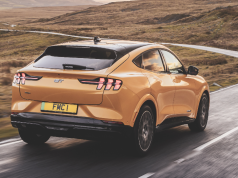 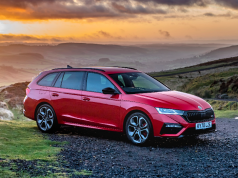 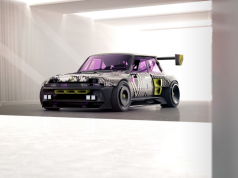