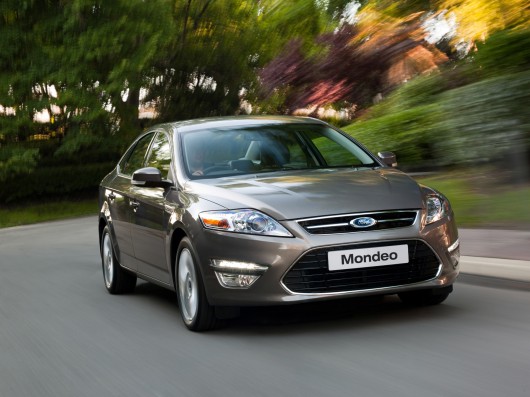 Ford is celebrating 20 years of the Mondeo, with more than 4.5 million vehicles sold across Europe, this includes over 61,000 Mondeos in Ireland. “Mondeo has a rich history and a bright future,” said Barb Samardzich, vice president Product Development, Ford of Europe. “Across two decades, Mondeo has stood for great driving dynamics, surprising technologies, excellent safety and outstanding fuel efficiency.”

The Ford Mondeo was introduced in 1993, following a five year development programme. It was named European Car of the Year in 1994 and won Semperit Irish Car of the Year in 1994 and 2008. A revised Mondeo was launched in 1996, with the second-generation arriving in 2000. The third-generation Mondeo arrived in 2007, this was updated in 2010. Ford will launch the all-new global Mondeo across Europe in late 2014, it features advanced technologies including Ford’s award-winning 1.0-litre EcoBoost petrol engine.