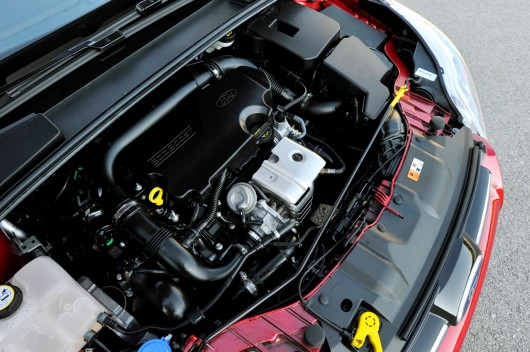 Ford’s new 1.0-litre EcoBoost engine has been awarded ‘2012 International Engine of the Year’. The new Ford Focus will be the first car to have this new engine fitted, when it arrives in Ireland this July. Following its launch in the Focus the 1.0-litre three-cylinder engine will also be available in the Ford C-MAX and B-MAX later this year in Europe. The awards were presented by Engine Technology International magazine, 76 journalists from 35 countries cast the votes. Ford’s 1.0-litre engine was designed at Ford’s technical centres in Dunton in the UK and Merkenich in Germany, and is built in Ford’s plants in Craiova, Romania and Cologne, Germany. It will deliver 100hp and return 4.8l/100km combined fuel consumption, whilst having just 109g/km of CO2 emissions. There’s also a 124hp variant which returns 5.0l/100km and has CO2 emissions of 114g/km. Such is the demand for this new engine Ford of Europe plans to triple its annual production of vehicles equipped with efficient EcoBoost petrol engines to approximately 480,000 by 2015. Ford expects to fit more than 300,000 of these vehicles with the new 1.0-litre EcoBoost engine. 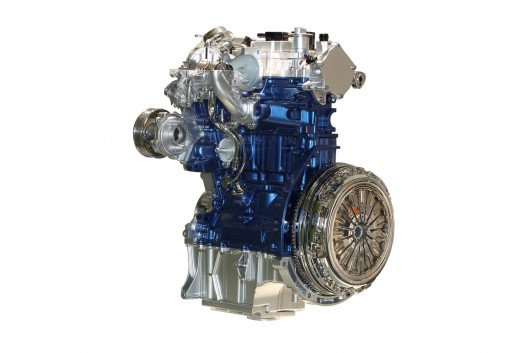