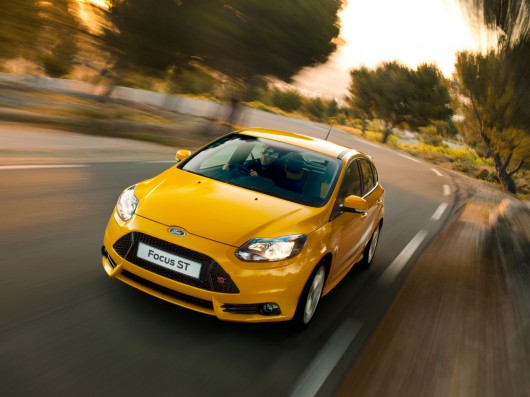 Ford Ireland has announced prices for its new Focus ST performance hatchback. This new ST has been developed by Ford’s RS team in Europe and the Special Vehicles Team (SVT) in the US. Powering the ST is a 2.0-litre turbocharged four-cylinder EcoBoost engine which produces a hefty 250hp. Standard specification on the Focus ST includes, keyless start, Recaro sports seats, Bluetooth and 18” alloys. It’s available in two variants, the ST priced at €35,170 and the ST2 at €37,470. Both have the same power outputs, the ST2 has the addition of Ford’s SYNC system, which is a voice controlled device integration and connectivity interface. The Focus ST has a starring role in the new action movie, The Sweeney. We look forward to putting it through its paces in the coming weeks. 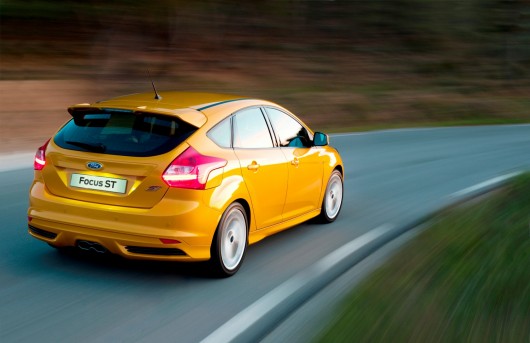