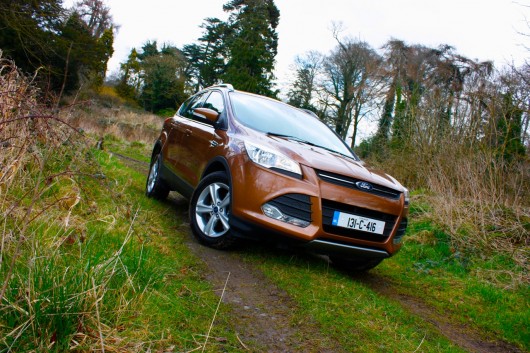 The Ford Kuga has been a big success for Ford in Europe and it’s not hard to see why.  My first drive in a Kuga was back in 2008 when I hired the SUV in Spain for a family holiday. It was a nice piece of kit and it certainly turned heads in the frozen white colour scheme but it wasn’t without its issues. When driving at pace on B roads the Kuga had a tendency to feel harsh due to its hard suspension set up. Thanks to the original Kuga’s lofty stance, Ford done everything to eliminate body roll but sadly comfort was also sacrificed. It also had space issues like a lot of crossovers and with our suitcases loaded the boot was certainly filled to capacity. The thing is the original model still looks stylish today and I had almost forgotten how long it had been on sale for in Ireland. Due to demand Ford brought the Kuga forward and the new longer, lower version is ready to go on sale in over 100 countries. 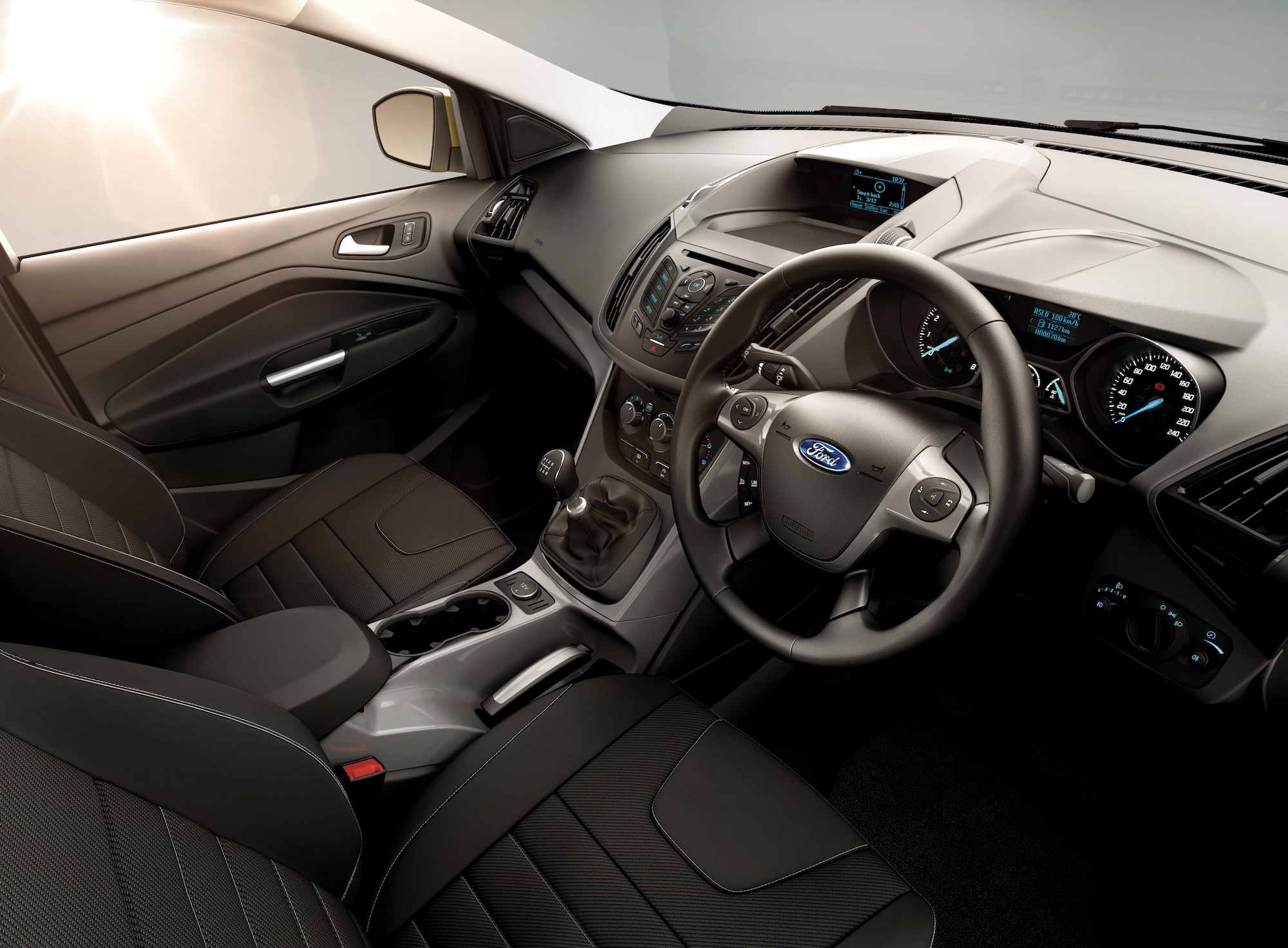 The new Kuga irons out many of the old issues with a drive that’s incredibly rewarding. Today I’m driving the 2.0 TDCi 163PS four-wheel drive variant, and what a machine it is. This Kuga feels quite different to the old one to drive right from the off. The firm suspension of old has been redesigned to give a more compliant ride that is far more comfortable, and the seats don’t feel as firm. On paper the cabin doesn’t give you much more space over its predecessor but thanks to the new layout it just feels more spacious. The dash is a work of art with everything easily accessible and easy to navigate. Ford has been criticised in the past for the sheer complexity of the menu and sub-menus on the screen but I found the controls for the navigation, phone and entertainment system easy to use on both this and its predecessor.

So how does it drive? Well the diesel lump produces 340 Nm of torque and you can certainly feel it. Out on the open road each of the six gears offers the driver a feeling of power and a sense of stability thanks to the intelligent “torque on demand” system. This can send up to 100% of the available drivetrain power to the front or rear axles, and it also determines the power distribution by measuring wheel speed differences in correlation with driver steering input and throttle position. Add to this the Torque Vectoring System, Electronic Stability Programme, trailer sway and roll stability control, and it becomes very clear why the Kuga has achieved its five star Euro NCAP rating. I did a little light off-roading also and whilst conditions were soft they never posed any concern for the Kuga. 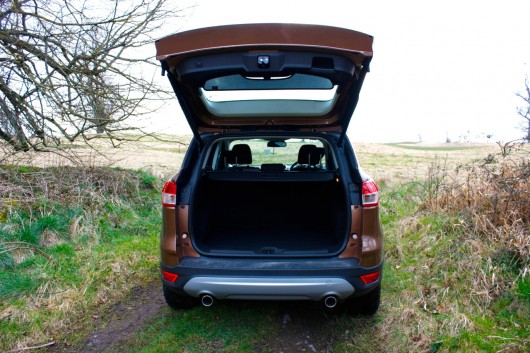 In his address to the media Chairman and Managing Director of Ford Ireland Eddie Murphy stated the diesels are 10% more economical than before. Realistically we will have to live with one for a week to see how actual consumption compares to the statutory figures stated of 47mpg for the manual and 45.6mpg for the auto. Finally, commercial fans will be delighted to know there will be a Kuga van available later in the year and for all interested in the new SUV you will be relieved to find credit is available through Ford Credit with eight out of ten people getting approval. The new Kuga starts at €33,450 with the top of the range Titanium Powershift variant coming in at €45,640. It’s a cracking vehicle and one we would urge you to test-drive. 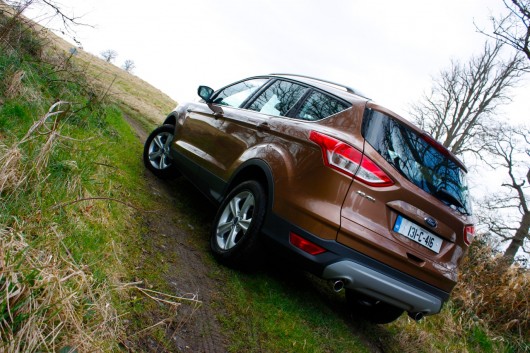 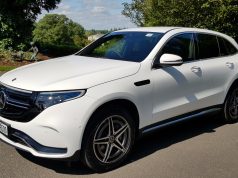 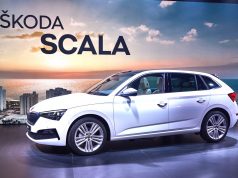 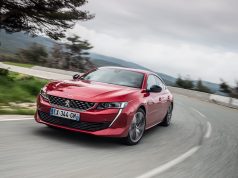