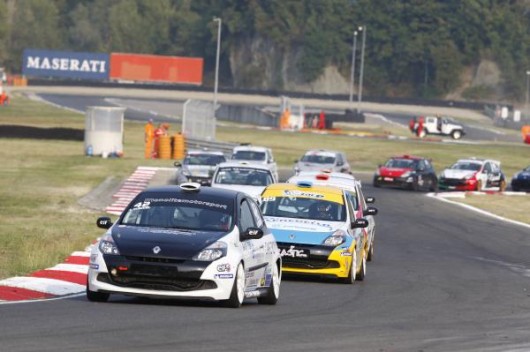 Top Irish saloon car driver Eoin Murray is to contest the 2012 Clio Cup Italia and Clio Eurocup championships this season. Eoin will drive for the top Italian team Monolite Racing, whom he raced with on two occasions last year in Misano, Italy and Barcelona, Spain. The first round of the Italian Championship kicks off this weekend at the famous Monza race circuit, with a grid of 35-plus cars expected. The series will be contested over 12 rounds across six race weekends. Murray will have an extremely busy season with the European series commencing on the 2nd June at Spa in Belgium, this championship will be run over eight rounds across four weekend race events. Commentating on the announcement former BTCC driver Eoin Murray said “It is important for me to get back to a full race program this year and now I have a competitive drive in two series which covers an extensive programme of ten weekends. I am honoured Monolite Racing have selected me as their number 1 driver. Clearly they expect me to fight for both championships and I hope I can do that! I don’t have much Clio experience but I have a lot of experience in one make series and I am confident that I know what it takes to win!”.

We wish Eoin all the best for his 2012 race season, the calendar of race weekends is below. 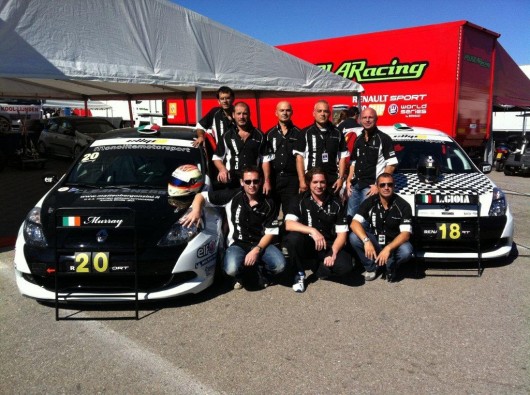