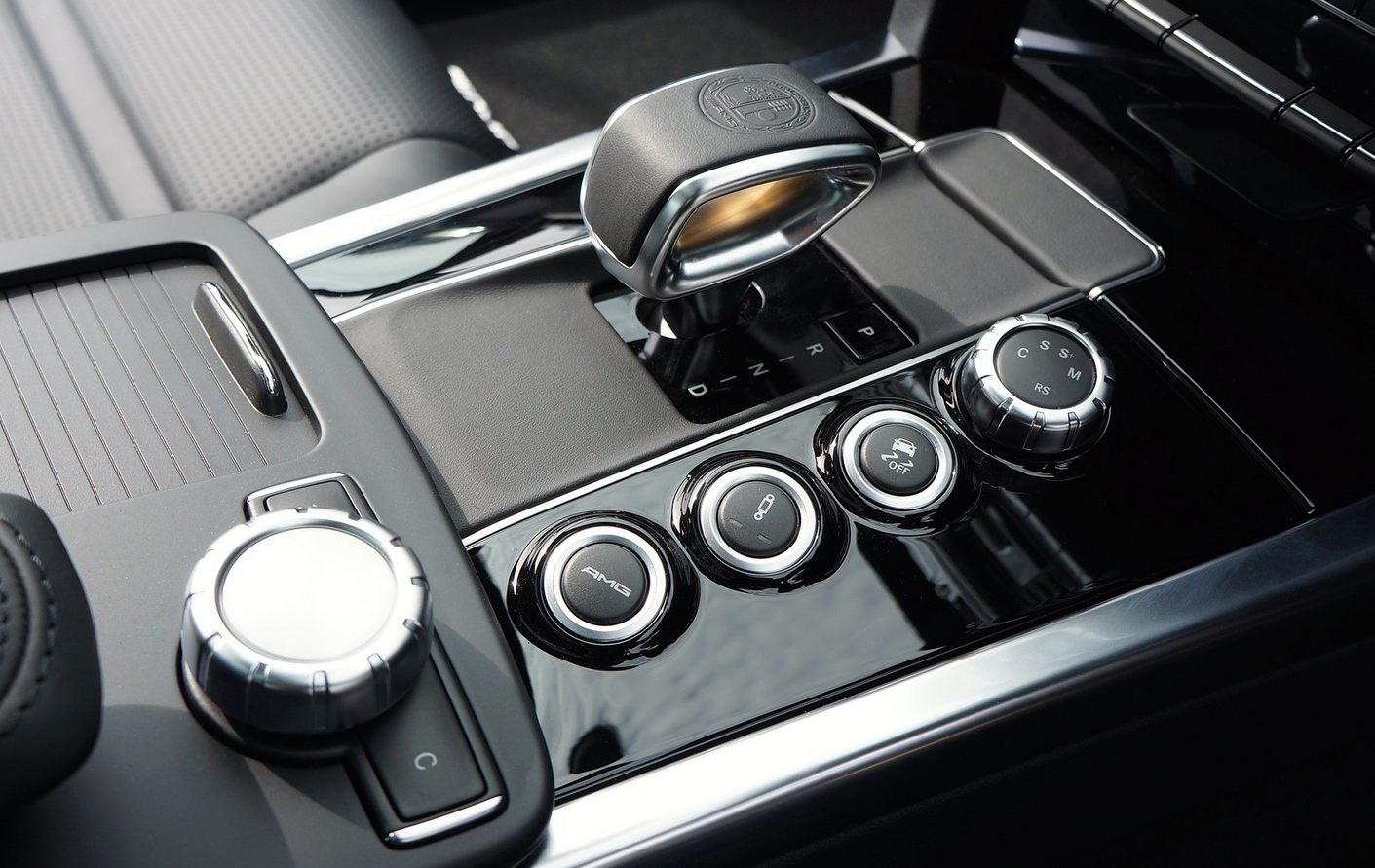 Reasons for the increase in automatic transmission may simply be owing to manufacturers including automatic as standard in many new luxury cars. Automatic transmission vehicles, often a relatively expensive additional option, are considered by most drivers as easier to drive. There are also now negligible differences in terms of emissions between the two types meaning environmental considerations generally do not factor in the buyers decision between the two.

Most electric vehicles (EVs) and plug-in Hybrid Electric Vehicles (PHEVs) have automatic transmission as standard. Advanced Driver Assistance Systems (ADAS) which are early precursors to autonomous vehicles of the future now include an advancement called predictive transmission which enables the vehicle to automatically shift to the optimal gear after identifying the road and traffic conditions ahead.

John Byrne, Cartell.ie says: “It’s interesting to see how popular automatic transmissions have become. Automatics are easier to function and many current variants are incredibly intuitive and add positively to the driving experience. The days of the manual are not gone but remember that Electric Vehicles (EVs) generally require automatic transmission so as we phase towards EVs we can expect the growth in automatics to continue.” 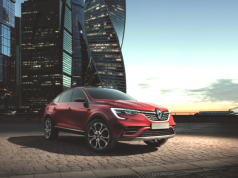 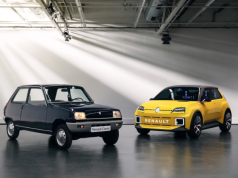