Mondello Park’s Operations Manager and motoring journalist Ian Beatty has taken to the track on his recently acquired BMW S1000 RR, courtesy of BMW Motorrad Ireland. Ian will test-ride BMW’s all-conquering superbike on the roads and also on track where he’ll line up alongside the circuit’s safety car, another BMW, a potent M3.

Commenting on the S1000RR Ian says “The S1000 RR is surprisingly comfortable on the road for a 193hp superbike, and yet so focused on track, I must give a special thanks to BMW Motorrad for supplying the bike and Shark helmets, Furygan leathers and TCX boots for kitting me out with the best of gear”. You can the see the S1000 RR on track at the next round of the Adelaide Masters on August 20th & 21st. 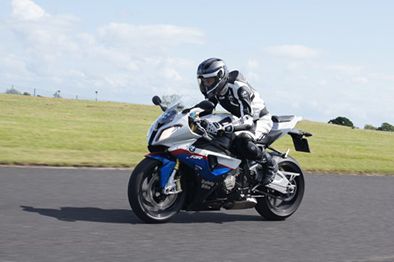 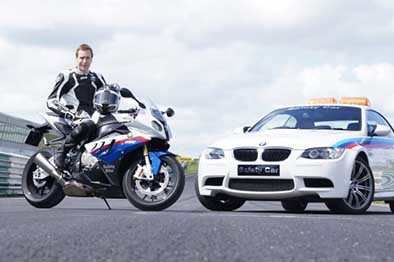 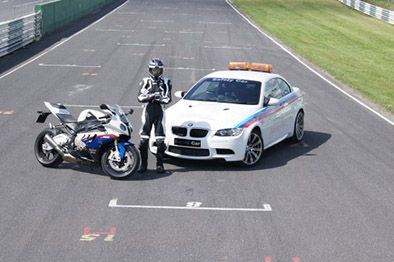