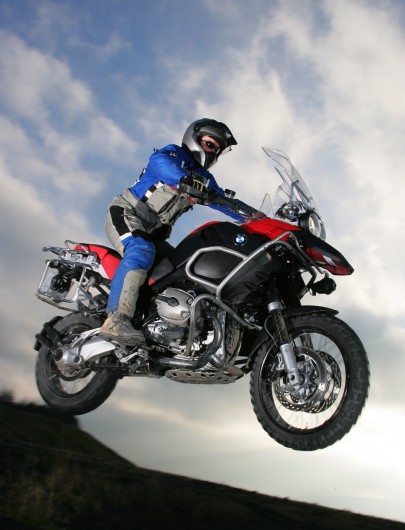 BMW Motorrad UK’s first quarter sales figures have been released, showing the R 1200 GS and Adventure as the UK’s best-selling motorcycle. During this period BMW have sold 293 GS’s and 240 GS Adventures, which have contributed to BMW Motorrad’s 6.1 per cent increase in new vehicle registrations. Adding to the ever-popular GS line-up for 2012 is the special-edition G 650 GS Sertao. BMW are the clear leader in the adventure-sports sector with a 31.4 per cent market share.

Commenting on this announcement Adrian Roderick, General Manager for BMW Motorrad UK, said: “The first quarter of 2012 has been very positive, both for us and motorcycling in general. New motorcycle registrations are up 3.6%, while BMW Motorrad’s have risen by an encouraging 6.1%. The continued success of the iconic R 1200 GS and Adventure models has led the charge, becoming the UK’s best-selling motorcycle of any capacity and type, bar none. This proves just how well established the GS brand is, from the first ever adventure-sports bike in 1980, through to the latest additions to the range in 2012.”

For further information on BMW’s range of motorcycles please visit www.bmw-motorrad.ie We are currently riding a BMW R 1200 GS Adventure and you can read our first report here http://www.rev.ie/bmw-r-1200-gs-adventure/ We’ll be bringing you a further update on our progress in the coming weeks. After two recent trips covering over 2,000km it’s clear to see why it’s been such a success for BMW, the GS Adventure is a true all-rounder. 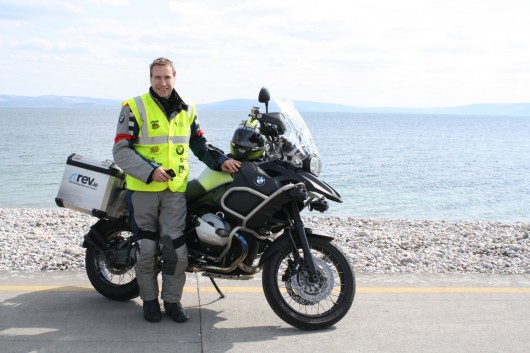