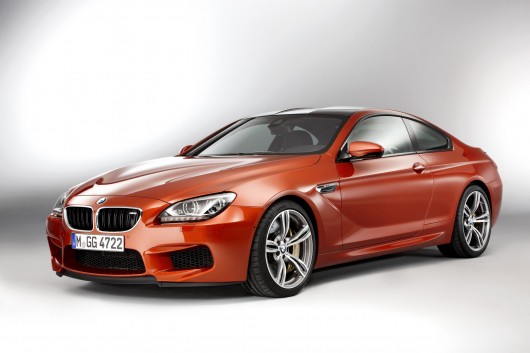 Details have been released from BMW on their new M6 Coupé and Convertible models. Both will be powered by the same V8 M TwinPower Turbo that’s fitted in the new M5, and will produce 560hp along with 680Nm of torque. That’s sufficient to propel the M6 from 0-100km/h in just 4.2 seconds. The engine will be mated to a seven-speed M DCT gearbox as standard. Also standard will be a specific M chassis incorporating M Drive with Active M Differential and optional M Carbon Ceramic Brakes, for those that really want to push their M6 to the limit. 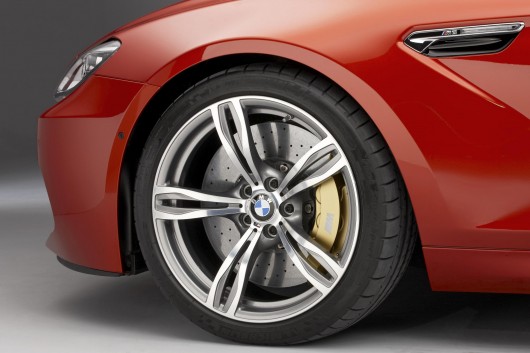 As with the previous M6 Coupé, this new one will retain the carbon-fibre roof, while the convertible model will have a soft top. The M6 will come fitted with 19” alloys as standard, whilst optional 20” wheels are available. Drivers can tune the engine characteristics, DSC, DDC, Servotronic and M DCT Drivelogic to their individual settings via the M1 & M2 buttons on the steering wheel. 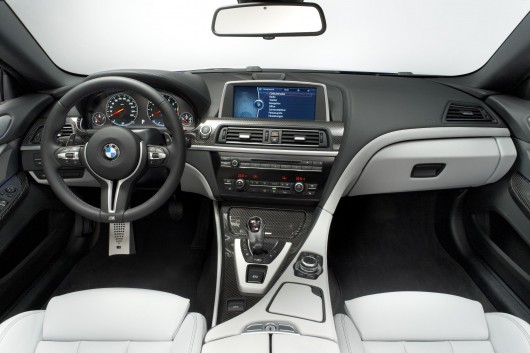 The car’s interior is finished in extended Merino leather, the dials are finished in white with red needles. Also in view of the driver’s eyes is the M-specific Head-Up display which incorporates a digital speedometer readout, gear and rev counter and shift lights. 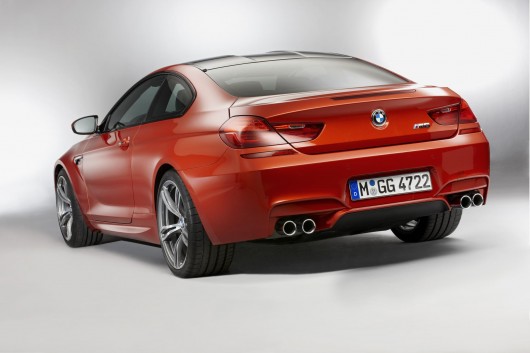 The M6 Coupé and Convertible are due to go on sale towards the end of 2012 with prices to be announced closer to the launch. 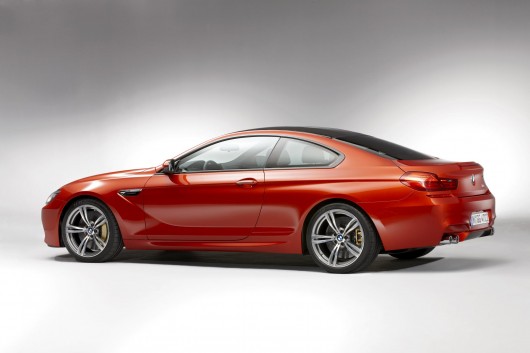